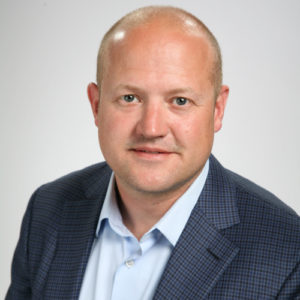 Keyhaven Capital, a boutique investment manager, has expanded with a US-based hire.

The London-headquartered firm, which held a first close on its latest secondaries fund in December, has hired Jeff Lumbard to be responsible for Keyhaven’s investor relations activities in North America, a spokesman for the firm confirmed.

Lumbard joined from Northgate Capital where he was a director focusing on marketing venture capital funds of funds, developed and emerging markets funds of funds and direct funds, according to his LinkedIn profile.

Before then, Lumbard was a principal at Pantheon Ventures responsible for marketing and client services of strategic partnerships and separate accounts, regional primary funds of funds, secondaries funds and infrastructure funds of funds. He also spent four and a half years at Hamilton Lane as a senior associate executing marketing strategies.

Lumbard is based in northern California and has 14 years of experience working with institutional investors, according to Keyhaven’s website.

Founded in 2003, Keyhaven makes primary, secondaries, direct and co-investments in European small-cap firms and has committed or advised on investments worth over €1.6 billion, according to its website.