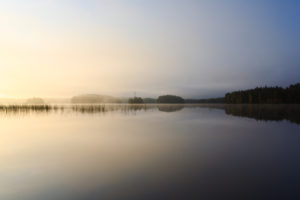 TA XI is a 2009-vintage fund that closed above its $3.5 billion target on $4 billion, according to PEI’s Research and Analytics division. The fund targets buyouts in industries including technology, financial services, healthcare and consumer and makes investments from between about $60 million to $350 million, according to its website.

The fund had a net internal rate of return of 17.3 percent as of 31 March, according to the California State Teachers Retirement System, an investor in TA XI.

Boston-based TA Associates leads buyouts and minority recapitalisations of profitable growth companies and has invested in over 450 companies globally, according to its website. The firm, which also has offices in Menlo Park, London, Mumbai and Hong Kong, has about $18 billion in assets under management, according to PEI data.