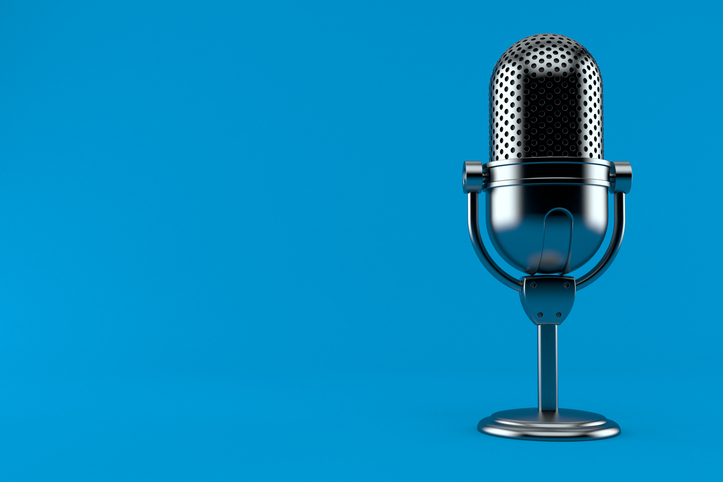 It’s not every day you get to sit down with two of the most influential people in secondaries. Last month, Secondaries Investor had the pleasure of doing just that.

Jeremy Coller and Nigel Dawn were included in affiliate title Private Equity International’s 21 Changemakers list, published this month as part of PEI‘s 21st Anniversary issue. You can read more about all the Changemakers here.

It wasn’t easy arranging for Coller and Dawn to sit down for an on-the-record podcast recording. Coller does not give many interviews – the very few press appearances he has been seen in recent years are mainly for the FAIRR Initiative, his animal rights charity. Dawn, as you can imagine, had a full diary and the recording session almost fell through at the last minute due to a last minute reschedule.

Fortunately, for Secondaries Investor‘s audience, the recording went ahead.

The pair first encountered each other many moons ago when Dawn was working at UBS selling a portfolio of assets, and Coller was a potential buyer. In the words of Dawn: “I think we met because we were looking for ideas, how we might sell the portfolio, how we might construct it. Jeremy was an obvious person to go to get advice.”

Here are some notes from our discussion ahead of the podcast release in the coming weeks.

On biggest threats to growth

Both agreed that the buyside being capital constrained is the biggest threat to the continued growth of the market. The amount of dry powder available means there’s only enough for one year’s worth of transaction volumes, based on last year’s trading, according to Dawn. “No other private market would have that ratio,” he said, adding that the norm would usually be around three or four years’ worth.

“The number one constraint for the growth of the market is not the deals, it’s not the GPs, it’s really available capital,” Dawn said.

The last decade was a paradigm shift to free money, something that’s coming to an end now, according to Coller. “It’s very clear to me that people are going to be caught with their pants down,” he said.

To Dawn, the fact that the last 12 years have been typified by free money and a lower value of liquidity now means that being a liquidity provider in this changed environment has become “incredibly valuable”. LPs are finding that distributions from their portfolios have reduced dramatically year-on-year. This makes it one of the most interesting times to invest over the last 12 years as a secondaries investor, Dawn said.

On pricing and valuing assets

Average pricing for fund stakes has come down this year, with ’85 being the new par’, according to some market participants. Coller and Dawn’s advice: don’t get lost in the discount/premium quagmire.

“We’re going through now an earnings recession,” Coller said. “Buying at 85 percent of value of six months ago [when today] a number of businesses aren’t EBITDA positive…it’s really doing a very strong analysis on the underlying companies.” The days of 20x EBITDA and 20x revenue are over, he said.

“It’s going to be a whole different ballgame,” he added. Very few secondary funds have lost money during a fantastic 30-year run, he said. “That’s about to come to an abrupt end.”

Stay tuned for the podcast in the coming weeks to find out which area of the secondaries market probably is less interesting at the moment (spoiler alert: it begins with ‘i’), and what Coller and Dawn believe they’d probably be doing if they weren’t in secondaries (another hint: nothing finance-related).