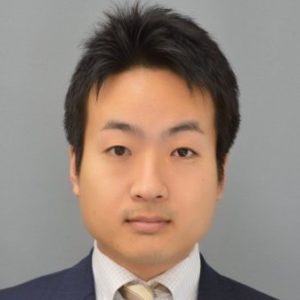 Ark Totan, a Japanese advisory firm, expects to hire a replacement within two to three months after the recent departure of its head of secondaries, Secondaries Investor has learned.

He led deals involving Japanese pension funds’ private equity asset disposals and built relationships with over 50 domestic and foreign potential buyers, according to his LinkedIn.

Taketo Furuya, a co-founder at Ark, will take over the firm’s secondaries business until a replacement is found.