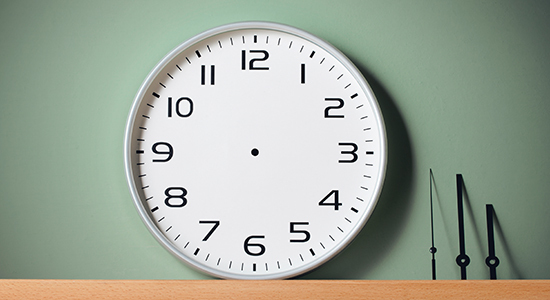 Managers are exploring new ways to tap secondaries-style products with a new twist.

The words “evergreen continuation fund” have reached our ears, with such structures being probed by market participants. Secondaries Investor is aware of four such vehicles that have or will be launched with advisers being retained. One of these transactions made it to the desk of a secondaries buyer who due diligenced the opportunity only to run into the issue of the constraints of their own closed-end funds.

Size appears to be no issue for these audacious plans – two of these transactions have been above $1 billion, according to market sources.

Secondaries Investor is also aware of managers who are in market bouncing the idea of an evergreen sidecar-type structure to sweep tail-end assets from funds they manage that are coming to the end of their lives.

We’re unaware of anyone who has been willing to take the plunge just yet (though please, feel free to message us if you know otherwise).

Two key questions spring to mind. How exactly do these vehicles guarantee liquidity? And how are these private vehicles structured to allow investors to move in and out based on their own yearly allocation and manager diversification targets while maintaining a level of capital that allows the manager to invest in new opportunities, should that be the game plan?

It appears these questions are being chewed over by the industry’s brightest minds, and the answers will be key to these vehicles’ success. If they can answer these questions and land on a prudent fee structure, such vehicles could alleviate headaches for some investors. This includes being forced into a structure they don’t like just because the sponsor is running a GP-led process or forced out completely.

Private equity has longed for the ability to hold prized assets for longer, so it’s no surprise that participants are turning to the very market that provides the mechanism to do so and seeing if they can push things one step further. A continuation fund on a continuation fund is already a reality of the market. This was evidenced last year by Wind Point Partners’ single-asset process on a continuation fund it closed in 2018. Why incur friction costs when you can hold onto assets and the capital that backs them, in perpetuity?

However, some have their doubts. “I’m not quite sure how an evergreen continuation fund would really work – or what the rationale would be,” one secondaries lawyer

told us this week; while the global head of a top 10 secondaries firm said he had heard of one such opportunity and hadn’t formulated a view on it yet.

It’s too early to say whether evergreen continuation vehicles will be the market’s next evolutionary step. Still, this is a market renowned for its constant evolution. Just three years ago, the concept of a single-asset process was as rare and exciting as finding water on Mars. Today, such deals account for half the GP-led market by volume, according to data from Evercore.

We’ll be keeping our eyes peeled.

Do you have insight into how an evergreen continuation fund could work? Get in touch: madeleine.f@peimedia.com