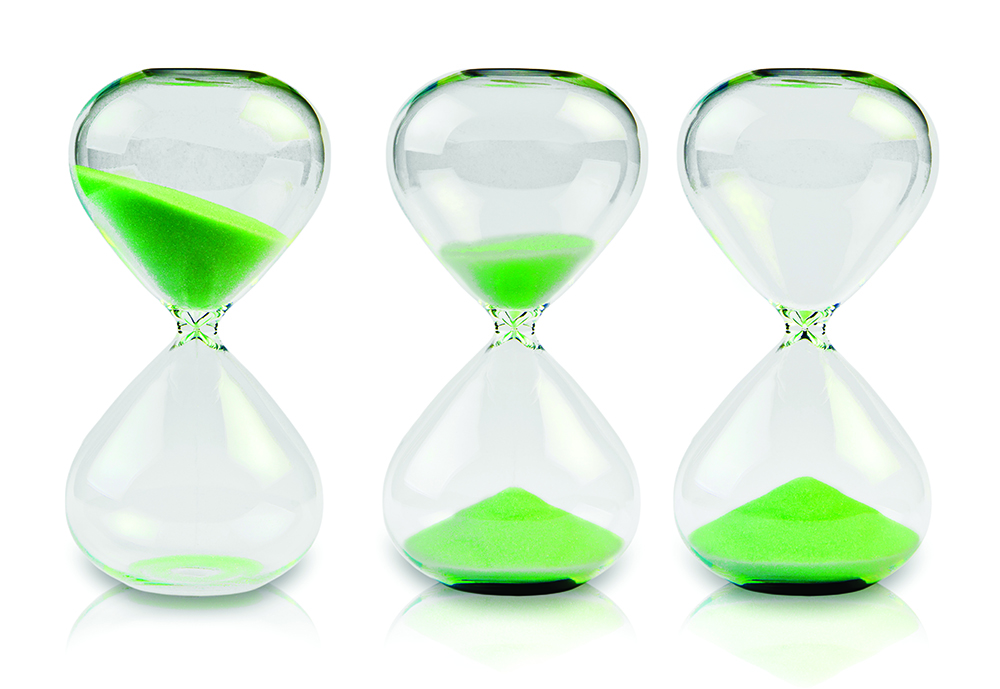 With the prevalence of GP-led secondaries, and fund continuations increasing in popularity, the challenge remains in ensuring the original LPs are offered a fair deal and have enough time and resources to review their options.

DIF Capital Partners‘ Allard Ruijs is equally clear that this could not have worked for DIF without such an equal outcome. “We are very transparent with our LPs,” he says. “We had different bids and we showed the LPs those bids. We discussed with them the options on the table. That’s how we go through such a process.”

However, the world of everyone being a winner is a very small one, and Capstone Partners’ Lucien Cipollone points out that many attempted continuation funds will fail to get past the first hurdle.

“We come across an opportunity about once a month across all private markets, but many of them do not satisfy the objectives of all stakeholders so we excuse ourselves early on,” he says. “Some are inherently imbalanced so in all likelihood will be difficult to complete. Often there is an unbalanced trade, either for the existing or incoming investor base. [F2i] suited all the stakeholders involved and was executed within a transparent and structured process.”

In the aforementioned Infracapital interview, Lennon said that not only did the fund LPA oblige Infracapital to explore a rollover, but that the firm had investigated such a prospect “very rigorously” before deciding against it.

“[Demand for infrastructure] hadn’t evolved enough to give what we felt was the appropriate value to a diverse portfolio,” he said. “Ultimately, our job was to deliver the targeted return for a defined period of time. That was our primary motivation and that’s what we did.”

So, when a ‘win-win-win’ has been achieved, how have managers and advisors carried this out?

“Existing investors could either sell completely or they could rollover and maintain their stakes,” recalls Cipollone. “There was a full menu of options for investors. The net position was there was about €300 million of redemptions.”

Harry Seekings, co-head of infrastructure at InfraRed, says his firm kept something of a distance between the buyside and sellside investors, to ensure a fair outcome.

“It was a book-build process – where the market sets the transaction price – which gives investors confidence in the pricing,” he explains. “It was important for both buy and sell sides to feel confident that InfraRed was not determining the price, that they were trading at a market price.”

However, in the case of Ardian selling to one of its existing LPs, this process needed to be managed with even more sensitivity.

Since deals to date largely involve mid-2000s vintages, the question remains as to how replicable a model this is. Will asset-by-asset sales remain the norm, or will fund continuations see more of a role? For Wardlaw, the latter is true, although we may have to wait a little.

“In the past, I would have said this would have tailed off because the number of funds issued between 2008 and 2010 was pretty limited,” he says. Indeed, Infrastructure Investor data show the number of funds raised between 2008 and 2010 was 172. Between 2011 and 2015, however, 448 funds were raised, which gives Wardlaw confidence continuation vehicles will continue to play a significant role.

Cipollone is also confident these structures will see more exposure but sounds a note of caution. “If the fundamentals are there and it suits all the stakeholders – existing and incoming investors, as well as the GP – and there is a path to making the fund assets more valuable in the future, then there is a merit to the continuation,” he believes. “But if you’ve got a GP that’s being quite opportunistic because the assets are underperforming and/or they are not in position to raise a new blind pool fund, or they only want to crystallise some carry early, or if it’s a transaction that benefits one side to the detriment of the others – those sorts of deals are not going to be as successful.”

This warning is also echoed by Seekings, who is open to replicating the model providing the portfolios are homogeneous enough.

“For a manager, from the outside looking in, there’s a conflict there,” he says. “That has to be managed to the satisfaction of both sets of investors: that’s what we as a manager needed to do and successfully achieved.”

His point about portfolio homogeneity is particularly pertinent for today’s portfolios. The DIF and InfraRed portfolios were largely made up of PPP assets, which also featured somewhat in the Ardian and F2i portfolios. All of them carried a degree of similarity, though, which is less common in more recent funds.

“If you have a €2 billion portfolio, that may be too big,” says Ruijs. “You would need to work with so many LPs, it may be too complex a process to bring together. It would not be as homogeneous as our portfolio was – it may be more global, for example, and have many different asset types. A smaller LP universe is likely to be interested, given different investment mandates and increasing complexity.”

It’s a pertinent observation. Our H1 figures show average fund size now stands at $1.9 billion, up from $490 million in 2012. The number of funds raised is also steadily decreasing, from a high of 112 closed in 2015 to 71 last year. So, the larger portfolios Ruijs alludes to are becoming the norm, as fewer, larger funds get raised.

Those challenges needn’t be existential – but they will certainly test the nascent market’s creativity, and its limits, in the years to come.