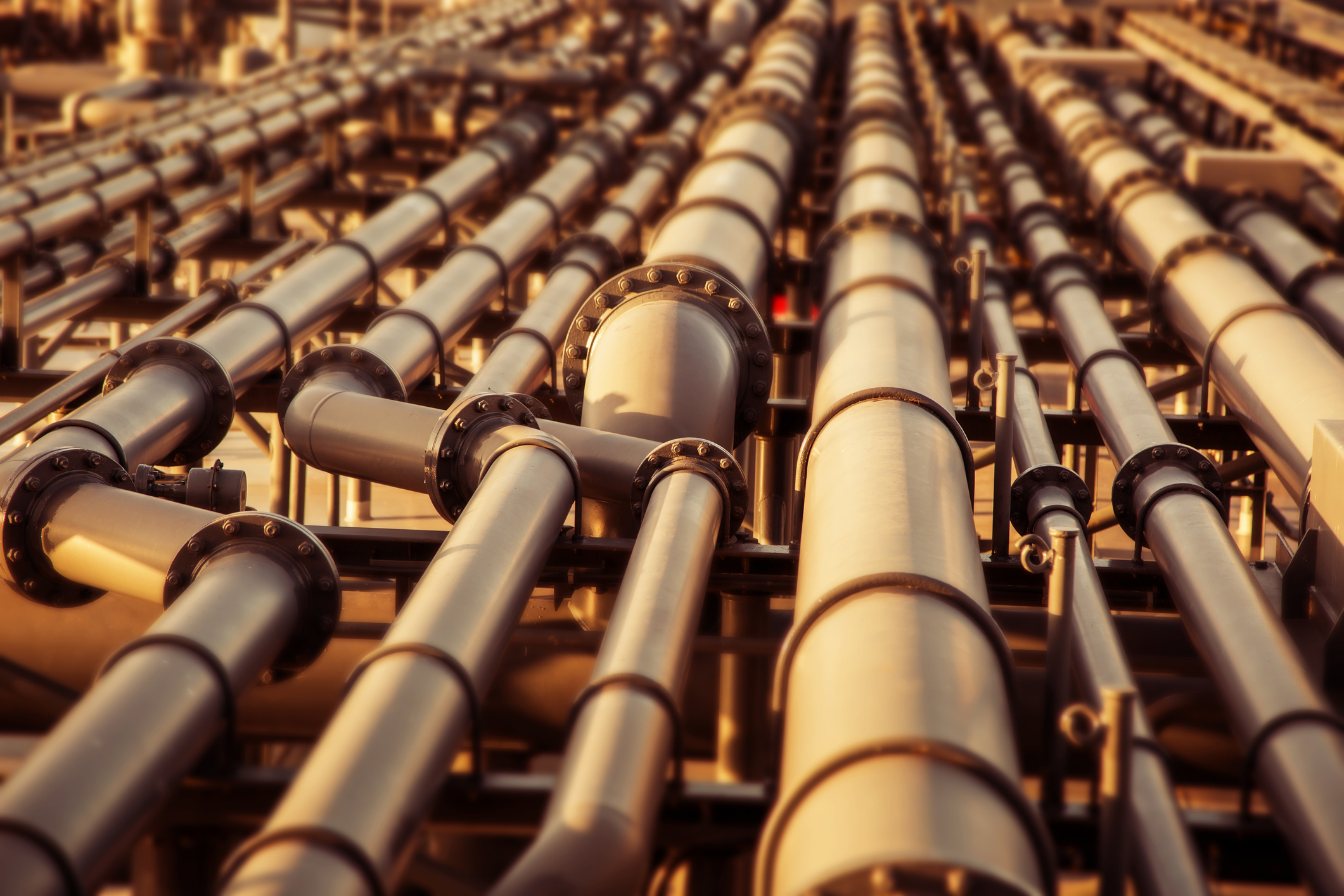 While a successful secondaries infrastructure strategy goes beyond acquiring assets at a discount, and some of the most successful transactions shown in Table 13.1 were acquired at very low discount to NAV (and even at a premium), it is fair to conclude that the infrastructure secondaries market has remained attractive for the established players in the last five years.

Investors with the ability to price underlying assets in a short time frame and to offer a high execution speed have been able to execute on consistently infrastructure secondaries opportunities at attractive discounts to NAV compared with primary investors in similar managers and assets. As shown in the sample in Table 13.1, achieving a double-digit (10 percent plus) discount to the NAV has been possible over a prolonged period of time and has created clear outperformance potential for secondaries infrastructure players.

Looking at the outperformers in the transaction sample in Table 13.1, it should be noted that particularly attractive returns were created in situations where GPs sold a number of underlying assets, sometimes ahead of the originally planned exit dates, thus benefiting from the buoyant exit environment observed in the past few years. In particular, brownfield assets in core markets (Western Europe and North America) have consistently traded at substantial premiums to the latest reported net asset values (NAVs). Taking Partners Group’s infrastructure fund portfolio, we have analysed the exits of mature assets in Western Europe and North America over the past five years (2011 to 2015) across a large sample of underlying investee companies. The results observed were that:

The analysis highlights a significant return potential, even in case of secondaries purchases close to the NAV, especially in situations where near-term exits can be expected.

At the same time, looking at the current investee company valuations, it is worth noting that the strengthening of fair valuation requirements and increasing transparency of asset values have reduced the potential for ‘bargains’ by secondaries buyers by buying into the ‘in-the-money’ assets. The market environment in 2016 is characterised by sellers of infrastructure fund interests being very sensitive to discounts and, absent of financial distress, there is high resistance to accepting offers that strongly deviate from reported NAVs. A successful secondaries infrastructure investment strategy therefore requires significant efforts to develop a sophisticated approach to sourcing, due diligence, valuation, and structuring and execution. These are discussed in the remainder of this chapter.

Successful secondaries investing relies on the ability to access investment opportunities with high-quality assets. Given a particularly high reluctance of sellers to accept any significant discounts in the current environment, as referenced above, it is crucial to have access to a wide range of LPs, fund managers and intermediaries across the globe to identify attractive secondaries opportunities. Managing a large existing fund portfolio is critical to having insights into the portfolio and access to the managers. Regular pricing updates on the infrastructure funds aimed at identifying inflection portfolios, which can be priced close to NAV while allowing for an attractive secondaries return, are necessary but virtually impossible to achieve without a sizeable and dedicated infrastructure team in place. Finally, periodic research on sector attractiveness is important in order to formulate internal market views and initiate a proactive sourcing effort for infrastructure secondaries.

As previously discussed, in the context of the secondaries market size, infrastructure secondaries represent a niche market segment. For that reason, we believe that a global integrated sourcing effort across asset classes allows for a substantially higher dealflow compared with the smaller secondaries-only players that typically have internal resource constraints and a limited reach. Having a broad set of relationships with investors is paramount to reducing reliance on intermediated dealflow, while the benefit of the multi- asset class set up becomes apparent in the context of larger heterogeneous portfolio secondaries transactions in which infrastructure fund interests may represent merely a small portion next to a larger set of private equity or private real estate funds. At Partners Group, we observe sellers to place value on the ability of their counterparties to offer swift execution across diverse portfolios, which can help to secure attractive infrastructure secondaries in a less competitive environment.

Finally, looking at non-traditional transaction opportunities with a secondaries mindset can be seen as a productive approach to sourcing. In the past 24 months, Partners Group has observed a variety of opportunities to acquire assets in managed structures which provide secondaries characteristics due to a high visibility of portfolio content combined with the existence of a management team that is ultimately responsible for delivering the business case. Those could represent a potential new opportunity for the sophisticated players, allowing them to move away from the market segments with the highest degree of competition (that is, intermediated single fund LP interests).

While similar in many aspects, direct and secondaries due diligence processes require different skill sets. When performing due diligence on a direct infrastructure asset, a detailed information package is available to prospective buyers, including commercial, financial, legal and tax reports. Further, business plans and forward-looking projections are presented and typically discussed with the management team. In the context of a secondaries valuation, on the other hand, the flow of information is more limited. Typical information packages include the seller’s capital account statement and the fund’s quarterly report(s). The latter often provides limited disclosures at the portfolio company level (for example, only high-level financial statements and commentary on the business development, with fairly limited forecasts). Building a robust bottom-up business case requires in-depth industry knowledge, familiarity with the assets and established access to the GPs. All of those represent differentiating factors in the due diligence process.

The following examples illustrate some of the key due diligence items in the context of infrastructure:

Dmitriy Antropov is senior vice-president of private infrastructure at Partners Group and co-leads the firm’s worldwide integrated infrastructure investment activities, which include primary and secondaries fund investments, as well as joint investments. He has been with Partners since 2008 and has 12 years of industry experience. Antropov holds a PhD in world economics from Financial University in Moscow. He is also a certified financial risk manager.