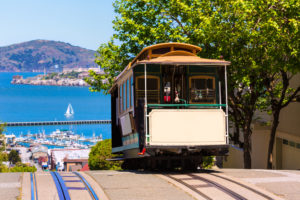 The San Francisco-based firm is targeting $425 million for Industry Ventures Secondary VIII, according to a filing with the US Securities and Exchange Commission on 1 February. The fund has not raised any capital, according to the filing.

Industry Ventures’ secondaries strategy involves buying unfunded interests in small venture funds and more fully funded interests, as well as entire portfolios of investments and single positions in individual companies through direct secondaries, according to its website. The firm also invests in primaries and direct co-investments.

In January, the firm announced it had hired Amir Malayery as a vice-president responsible for originating, valuing and managing secondaries investments.

Founded in 1999, Industry Ventures has almost $2 billion in assets under management, according to PEI data. The firm employs 17 staff at its San Francisco headquarters.