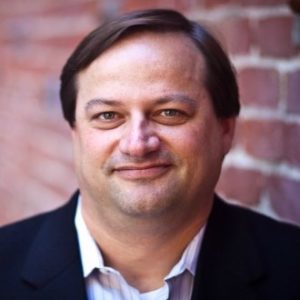 Industry Ventures has promoted Robert May to chief operating officer, according to a statement.

May has been the firm’s chief financial officer and chief compliance officer since June 2011.

Previously, May worked as a consultant for consulting and fund administration firm Standish Management in Palo Alto, California. He has also been the COO and CFO of venture capital firm Founders Fund and Thomas Weisel Venture Partners, according to Industry Ventures’ website.

“We are thrilled with the continued support and participation of our investors in Secondary VII,” Industry Ventures managing director and founder Hans Swildens said in a prior statement. “The VC market continues to evolve and there is an acceleration in shareholders looking for liquidity prior to a M&A or IPO exit.”

Industry Ventures was founded by Swildens in 2000. The firm is based in San Francisco and has an office in Alexandria, Virginia.