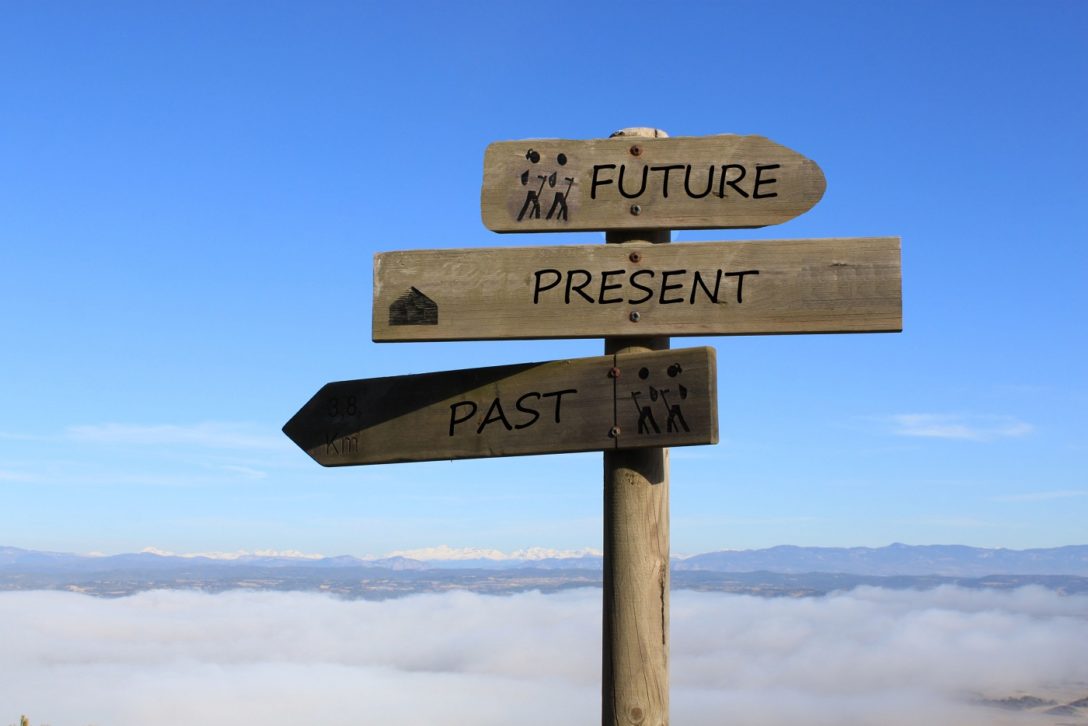 The GP-led Secondary Fund Restructurings: Considerations for Limited and General Partners covered everything from LP engagement to the role of the limited partner advisory committees, fees and expenses to the responsibilities of advisors. The aim, in the words of chief executive Steve Nelson, was to foster a “stronger private equity ecosystem through shared expectations, and for those shared expectations to become the industry standard”.

One year on, it is a good time to ask what has changed since the ILPA guidance was published and how helpful it has been.

Just as ILPA acknowledged that its principles are a guide and one size does not fit all, there are many different opinions on their efficacy. Jonathan Abecassis, EMEA and Asia head with Credit Suisse’s private fund group, believes most participants were already following best practice. There is value in expanding the guidance to cover other types of GP-led processes, such as preferred equity, he believes.

For others, the guidelines have made a significant difference and not necessarily for the better. For several years, many LPs have been ill-equipped to deal with the volume of GP-led proposals crossing their desks. Now that a status quo option has been enshrined as best practice, LPs are taking advantage. A recent decline in the number of successful tender offers may in part be down to this, says Sunaina Sinha, managing partner at secondaries advisor and placement agent Cebile Capital.

“It’s an easy out. Often LPs are checking that box and moving on or simply not responding at all.”

Saloni Joshi, a partner with law firm MJ Hudson, believes that although the guidelines were a positive response to “bad practice” in the GP-led space, they’ve made certain things harder. Under ILPA’s template, the LPAC can meet in camera without the GP, appoint independent advisors at the expense of the fund, and be covered by insurance as a fund expense to protect its members against future claims. As well as being time consuming, LPAC membership is more responsibility than many are willing to take on.

“They need to preserve their ‘limited’ liability status,” Joshi says. “This renders the role potentially disruptive and unworkable. An alternative, independent panel or body may be the better option.” Francesco Kaelin, head of private equity at the SFr54 billion ($55 billion; €50 billion) Swiss National Accident Insurance Institution, agrees. Speaking on a panel at the IPEM conference in January, he said: “We have about 35 board seats. We have become more reluctant to accept invitations to join boards because it involves more and more work.”

He added that although the guidelines are a useful roadmap, some of ILPA’s advice is still unheeded by GPs. “The GP appoints an advisor and that’s it,” he said. “The guidelines say there should be information on why the advisor was selected. Also on the bids received, you get verbal comments, but there should be in the LPAC deck a list – probably not with the names [included] – saying ‘these are the 10 parties that sent in a bid and this is the price they offered’. Clearly GPs can improve transparency.”

Speaking on the same panel, Chi Cheung, a partner with secondaries firm Glendower Capital, believed guidelines have “definitely” helped to formalise GP-led processes from a legal standpoint. At the same time, the bespoke nature of these deals, and the need to align the interests of buyers and sellers means the framework will always be stretched, sometimes too far.

“One reason the market has stalled a little is people are pushing the boundaries a little too hard,” he said. “Deals are getting bigger; people are doing these transactions earlier and the alignment between existing LPs and the GPs may not be as clear as it could be … The price is the easy bit. The hard bit is agreeing terms with the GP, specifically governance going forward.”