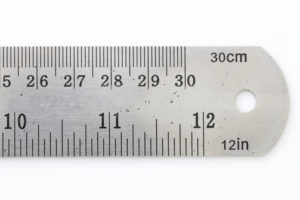 Short-term returns for global secondaries funds fell in the first quarter of 2015, according to data from the Institutional Limited Partners Association released last week.

Secondaries funds underperformed compared to most other strategies in the first quarter. The ILPA All Funds Index, which combines all strategies including private equity, venture capital and funds of funds, generated an average net IRR of 1.58 percent. This is down 2.01 percent in the fourth quarter of 2014 and from 3.21 percent in the first quarter of 2014.