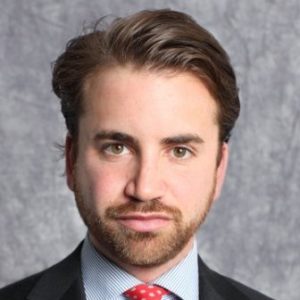 Intermediate Capital Group has made three additions to its fund restructurings-focused secondaries team including the hire of a Coller Capital investment professional.

The London-headquartered mezzanine powerhouse hired Martin Fleischer in London as a vice-president, according to a statement. Fleischer, who joined in July, spent three years at Coller in its London office as an investment manager, according to his LinkedIn profile.

Previously he was a telecommunications, media and technology specialist at GMT Communications Partners and began his career as an analyst at Credit Suisse.

In its New York office, ICG also hired Daniel Ayeroff in July as an associate. Ayeroff has experience at Lightyear Capital and prior to that was an investment banking analyst at Barclays.

In March, the firm also hired Rob Campbell as a principal. Campbell previously spent almost seven years as a vice-president at American Capital.

Fleischer’ departure from Coller is the sixth this year and comes almost three weeks after Sebastien Burdel and Luca Salvato decided to leave the firm, as Secondaries Investor reported in July.