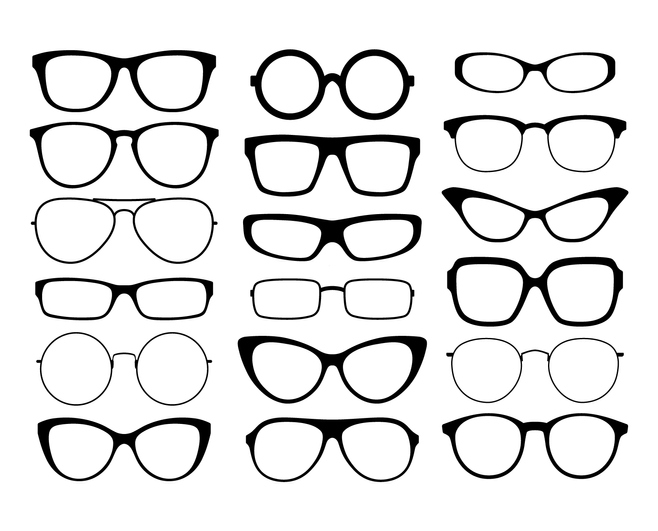 On a scale of one to 10, how nerdy do you like to get when it comes to the topic of what is considered a secondaries deal and how to count capital within them? If your answer falls somewhere towards the higher end of the scale, the next few paragraphs will likely tickle your fancy.

Sixteen law firms participated in this year’s Secondaries Investor Law Firm Survey, which we published the results of this week. Collectively, these firms advised on more than half a trillion of deal volume. Budding corporate lawyers looking for a growing sector to sink your teeth into: look no further than secondaries.

In compiling this year’s survey, we took pains to ensure firms participating were comparing apples with apples and spent time in conversation with some of the industry’s biggest law firms over what types of deals should be included and how best to count them. We outlined the specific issues in this commentary last September.

The results of these efforts brought us several steps closer to ensuring greater standardisation within the secondaries industry. There was general agreement that annex funds; pure cross fund trades, in which a new fund is not set up; and double down funds that don’t include secondaries capital should not be counted. Nor should we include fundraising for blindpool secondaries funds, nor providing counsel on litigation issues and regulatory advice regarding secondaries processes.

For LP portfolios, quantum was defined as purchase price plus the amount of assumed unfunded capital. Law firms acting for buyers could report any stapled commitments, while those acting for sellers could not.

When it came to tender offers, firms could only count the total amount that transacted plus the stapled amount, and not the original net asset value on offer, regardless of whether representing the sponsor or the secondaries buyer. Quantum could only be based on the total amount transacted – ie, not 50 times the total transaction size in the case of a deal with 50 sellers.

Continuation funds were relatively straightforward: quantum was defined as purchase price plus any unfunded capital raised for follow-ons, in addition to any stapled commitments. Firms acting for sponsors should count entire commitment to continuation fund.

Things got a little tricky when it came to acting for deal leads. The conclusion was that firms acting for sole lead investors should report the entirety of the deal, whereas in the case of multiple leads, firms should report their pro rata share of the total transaction size. Syndicatees should count only the amount they speak for.

In the event a firm acts for clients on several sides of the same transaction (yes, this does happen), firms could report multiple times if the representations were separate and behind information barriers.

It’s likely we’ll encounter even trickier questions in next year’s survey, as the market continues to evolve, and we look forward to more engagement with the industry – no matter how nerdy such an exercise may seem.