One secondaries buyer who deals with macro risk more often than others is São Paulo-based Ricardo Kanitz. The founding partner of Brazil’s Spectra Investments, which invests in secondaries through its funds of funds, has seen his fair share of wobbles.

“Currency fluctuations can make or break a deal,” Kanitz says. Latin America’s commodities and export-based economies mean the region has historically been more volatile than others; couple that with political mismanagement and pricing in secondaries deals becomes crucial. This isn’t such an issue in the lifespan of an LP, as over the long run foreign exchange changes have tended to match the inflation differential between two countries. But in the lifespan of a fund, forex can be a killer.

“In a secondaries deal with a two-year duration, it is crucial to have an forex strategy in mind,” he says.

Kanitz admits the jury is still out on whether returns from secondaries in Latin America are worth the risk but says his firm has delivered a 2x net multiple and a 40 percent net internal rate of return across its entire portfolio.

For investors looking for emerging markets exposure, secondaries can offer a less riskier path to achieving this due to the mitigation of blind pool risk. In early 2018, Peruvian private equity firm Enfoca restructured three of its funds in a process backed by Canada Pension Plan Investment Board and Goldman Sachs Asset Management. The $950 million deal – the largest of its kind in the region – gave its backers Peru exposure via a high quality manager, something that is typically difficult to get, according to Jon Costello, head of Park Hill’s secondaries advisory group, who advised on the process.

The main challenge for emerging markets private equity investors is that exit markets are not always open, leading to longer hold periods. If you can stomach currency volatility, secondaries can be an appropriate strategy in such markets, Costello adds. 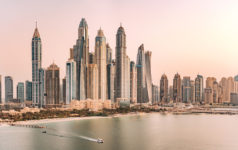 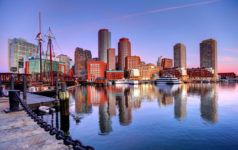 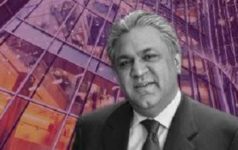