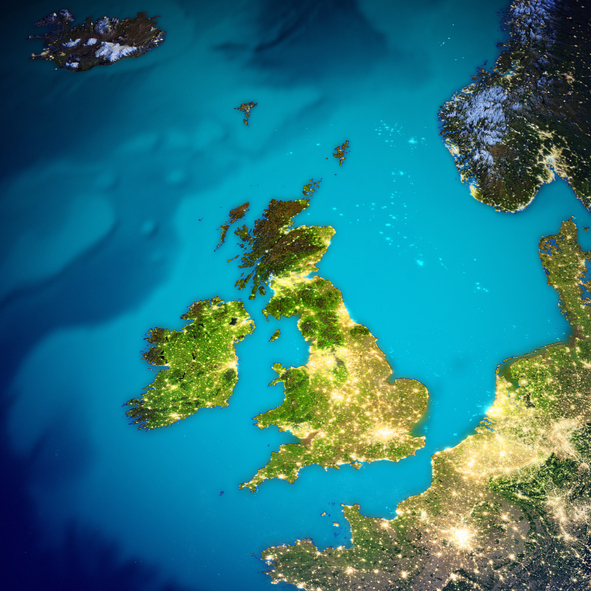 The UK’s much publicised National Security and Investment Bill was granted Royal Assent on 29 April. It is unlikely to be enacted before Autumn, but the UK Government appears committed to bringing it into force before the end of the year.

The NS&I Bill puts in place a regime under which the Secretary of State (SoS) can review national security concerns that may flow from certain investments. The key issue for secondaries funds and other investors in funds is the extent to which investments in UK funds, and/or non-UK funds with UK portfolio companies operating in certain sectors, could lead to notification and clearance obligations under this new regime.

How does it affect private equity investments?

There will be a mandatory notification regime for transactions in certain industry sectors and a voluntary regime for other deals where national security concerns may arise, with an ability on the part of the SoS to ‘call-in’ deals.

The regime is not limited to overseas investors, but in practice it is expected that the focus will be investment by overseas players in the UK, in particular from higher risk jurisdictions.

Which are the biggest sectors the new regime will cover?

When will an investment be caught within the scope of the NS&I regime? What size deals are we talking about?

There are broadly defined “trigger events” based on investments in entities or assets. Any entity, whether a legal person or not, is covered.

For investment in an entity active in the UK or that sells goods or services in the UK, the trigger events are:

The mandatory obligation in the key sectors applies to the first and second points above. For any of the above criteria, the voluntary notification process will apply where there may be a national security issue to consider. Indirect control can be considered to amount to control. There are no other jurisdictional thresholds based on, for example, turnover or market share.

How could the new regime affect secondaries buyers/LPs acquiring stakes in existing funds? Does this apply to both GPs and LPs?

In practice, the level of investment taken by an LP investor may not usually result in a trigger event where a GP retains control over the activities of the portfolio companies. To this end, it appears more likely that GPs will need to consider the new regime more closely when deciding on investments in portfolio companies. However, it may be different where, for example, one or more secondaries funds together provide the majority of the investment to facilitate the transaction, such as a GP led executed through a continuation fund.

Further, the voluntary regime may still be engaged as a result of:

The voting or veto rights held by a LP investor (including over investment strategy, information rights, GP decision-making or discretion to remove/replace the GP) will need to be analysed in detail. Investors seeking to avoid filing requirements may look to limit the types of rights they take.

Mandatory notification obligations require notification to the SoS before closing. Outside the mandatory regime, parties may choose not to notify the SoS, but risk a subsequent call-in.

The SoS has broad powers to obtain information and responding may prove difficult where a LP investor does not readily have access to such information. Where an investment is notified, the SoS will have 30 working days to decide whether to call it in and a further 30-working day review period; extendable by an additional 45 working days. Any clearance may be subject to conditions or undertakings and the government can block or unwind transactions as a last resort.

What happens if investors fail to make the required notifications/disclosures?

For mandatory notification, the deal is void ab initio until it is called in (with no time limitation) or validated by the SoS. Any deals subject to voluntary notification, but not notified, will be open to review for five years from closing. In each case, the period is shortened to a six-month deadline to intervene once the SoS becomes aware of the transaction. A deal may actively need to be brought to the attention of the SoS for this shorter deadline to apply.

The regime applies retrospectively; the SoS can call-in trigger event transactions which take place in the period between the introduction of the NS&I Bill on 12 November 2020 and the new regime coming into force (although there is no mandatory obligation for such deals).

Completion of an investment subject to the mandatory requirement without prior approval can lead to fines up to £10 million ($14 million; €12 million) or 5 percent of annual revenue (whichever is higher) and/or prison sentences.

The removal, prior to Royal Assent, by the SoS of a 15 percent mandatory threshold appears to respond to concerns that the Bill was overly broad and could deter investment. Nonetheless, the new regime could still cause uncertainty and a significant administrative burden for investors whose deals fall within its trigger events, which may impact willingness to make such investments. Investors will need to pay closer attention to the protections and rights they seek to negotiate if they are investing, even indirectly through a fund, in a business that gives rise to UK national security issues.

Suyong Kim and Ed Harris are both partners at Hogan Lovells, and John Embleton is a senior associate.