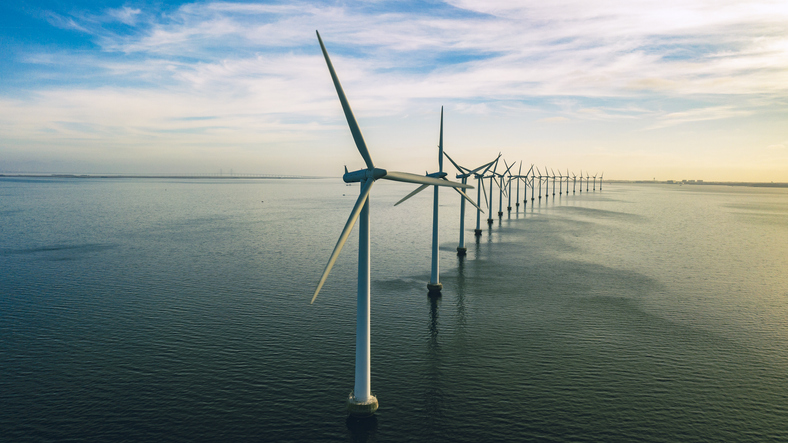 Last week, Energy Capital Partners said it had closed a $1.6 billion continuation fund for Calpine Corporation, a natural gas-generated power company it acquired in 2017, confirming an earlier report by affiliate title Infrastructure Investor. Pantheon invested alongside existing investors in a deal that crystallised returns for exiting LPs, while giving ECP more time and capital to continue its journey with Calpine.

As private markets investors work out their approaches to fossil fuels and the energy transition, the secondaries market could well play an important role.

In the case of Calpine, additional time and capital will be used to further shift the business to a lower carbon model. Around 15 percent of the company’s earnings come from geothermal energy – often considered a form of renewable energy – and Calpine has trialled point-source carbon capture for its natural gas-fired power plants. “By turning over the investor base, it extends the runway within which we can participate in projects like carbon capture. Those projects take time,” says Andrew Gilbert, a partner at ECP.

By the end of the continuation fund, Gilbert expects Calpine will “most likely” be a low-carbon power company generating energy through natural gas and point-source carbon capture. He doesn’t believe a net-zero world will derive its power exclusively from renewables because of the unreliability of these power sources.

But while there is an energy transition element to Calpine’s plans, this is not the deal-driver. “It’s attractive for an investor that would like to receive substantial dividends each year,” says Gilbert. “Our power plants are paid for the reliability of their service as that reliability [in the broader energy market] is increasingly scarce… it’s a way to optimise value for our investors.”

Looking at the wider market, decarbonisation pledges have led some investors to consider divesting from their most environmentally damaging assets. Others favour engagement (and decarbonisation) over divestment. Then there are those, like those backing Calpine, who may be more focused on the returns that investment in traditional energy sources can yield amid times of volatile commodity markets or energy supply.

Has the wider movement towards net-zero commitments spurred a rash of opportunities for secondaries buyers? Our conversations over the last six months suggest such deals may be happening, but are not yet widespread.

A secondaries adviser told us last month they had advised an endowment on a big portfolio sale prompted by a new ESG strategy: “They used to be able to do fossil fuels, and today they can’t.” Other market participants said they were aware of ESG-driven LP-led deals, but had not been directly involved.

Coller Capital’s head of ESG, Adam Black, told affiliate publication New Private Markets earlier this year that the firm had not yet seen significant volumes of oil and gas in the market, but this may change with an onslaught of net-zero commitments from investors.

It seems clear that the transition to a low carbon economy will throw up some interesting – and varied – opportunities for secondaries investors.