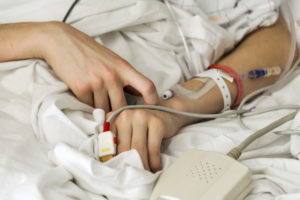 Hollyport Capital has increased its exposure to a tail-end technology and life sciences fund through its fourth secondaries fund.

The deal with Pantheon closed on 1 February, according to the filing.

APEF III is a 2000-vintage £300 million ($432 million; €379 million) vehicle that focuses on healthcare and technology, media and telecommunications investments in North America and western Europe, according to PEI Research and Analytics.

The fund is managed by Advent Venture Partners, a London-based technology and life sciences investment firm, and has made 14 investments including software firm Amberfin and cancer and autoimmune diseases biotech company MediGene, according to the firm’s website.

London-based Advent typically invests between £5 million and £15 million in a company.