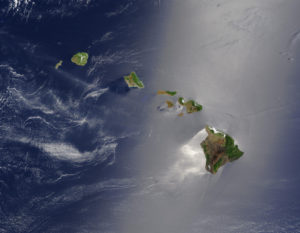 Employees’ Retirement System of the State of Hawaii (HIERS) has backed Landmark Partners’ latest private equity secondaries fund, which is seeking as much as $4.7 billion

HIERS committed up to $100 million to Landmark Equity Partners XVI, chief investment officer Vijoy Chattergy confirmed. This is the pension’s first investment in a Landmark-managed fund, according to PEI and PERE data.

Landmark is hoping to almost double the target of its previous private equity secondaries vehicle with Fund XVI, as Secondaries Investor reported in early November. The fund will invest globally with a focus on the US and Europe, the same strategy as its recent predecessors.

Other limited partners in the fund include New Mexico State Investment Council, which committed $100 million.

HIERS has been a buyer of stakes on the secondaries market, acquiring interests in Abraaj Group funds through its discretionary advisor Hamilton Lane, as Secondaries Investor reported last year.

The pension manages almost $14 billion in assets under management on behalf of about 119,000 members.