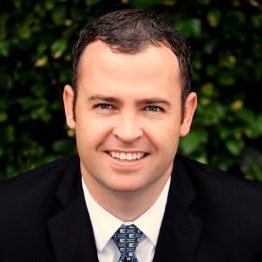 Harken Capital Securities has promoted head of secondaries Nick Hatch to managing director, according to a statement.

“On the sell-side, we work with LPs who follow the secondary market and sell when market conditions lean heavily in their favour. Right now there are few dedicated sellers but a much higher number of opportunistic sellers,” Hatch said in an interview last year.

Harken has advised on more than $2.6 billion of secondary transactions to date, according the firm’s  statement said.

Harken was founded by Don Nelson, who previously founded NelCap Advisers and Fred Malloy, who was a founding member of buyout firm Intervale Capital. The firm is based in Boston and has additional offices in San Francisco, Seattle and Washington DC.