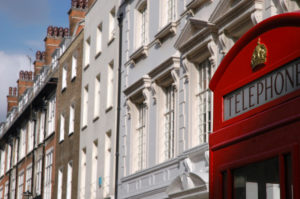 HarbourVest Partners has held an interim close on its latest secondaries fund on $3.9 million, according to a Securities and Exchange Commission filing.

While the fund’s target is $3.6 billion, Secondaries Investor understands the firm has not yet held the final close on the vehicle. The filing around comes a year after launch.

The Boston-headquartered investment firm received commitments from 255 investors to Dover Street IX. It was not clear what the fund’s hard-cap is.

Dover IX’s predecessor, the $3.6 billion 2011-vintage Dover Street VIII, is ranked as the best performing fund in the Cambridge Associates private equity universe and has a net internal rate of return of 43.2 percent and an investment multiple of 1.36x invested capital, according to an investment document from the Ventura County Employees’ Retirement Association.