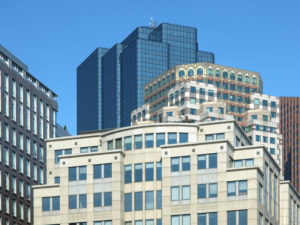 HarbourVest Partners is seeking to expand its secondaries capabilities with hires in its Boston headquarters and Hong Kong office.

The global fund of funds manager is seeking a Boston-based vice-president in its secondaries team, according to its website. The role involves sourcing and evaluating deals, investment analysis, due diligence, investment recommendation and negotiation, and investment monitoring.

The successful candidate is required to have an MBA or at least six years of experience and will also be responsible for fund management, fund reporting, marketing, investment reporting and special projects. There are currently 16 staff in HarbourVest’s secondaries team based in Boston, according to its website.

The firm is also looking for an associate in its Hong Kong office. The successful candidate will gain exposure to all types of deals including traditional secondaries in venture, buyout, and mezzanine funds; direct secondaries transactions and structured secondaries deals, according to a job description.

There are currenly three secondaries professionals in its Hong Kong office, according to its website.

The firm is investing out of its eighth dedicated secondaries fund, Dover Street VIII, and has over $3 billion to invest in new secondaries deals, according to the job description.

HarbourVest promoted three secondaries professionals last November and opened new offices in Tel Aviv and Seoul around the end of the year, as Secondaries Investor reported.