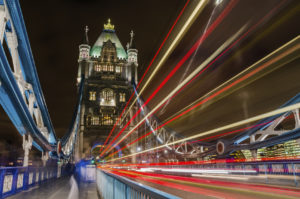 HarbourVest Partners has led the restructuring of Doughty Hanson Funds IV and V, and committed to the firm’s newest fund via a stapled transaction, Secondaries Investor has learned.

Doughty Hanson offered limited partners in its €1.5 billion Fund IV and €3 billion Fund V the option to liquidate their stakes at a fixed price set by HarbourVest. Both funds are partially liquidated and together their net asset value is more than €3 billion. Few LPs in the funds actually exercised the liquidation option, according to two sources familiar with the matter.

HarbourVest paid €150 million for select stakes in the two funds, which sources said is a modest discount to the stakes’ net asset value. As part of the transaction HarbourVest also committed roughly €65 million to Doughty Hanson VI, which launched in 2013 with a €2 billion target, according to PEI’s Research and Analytics division.