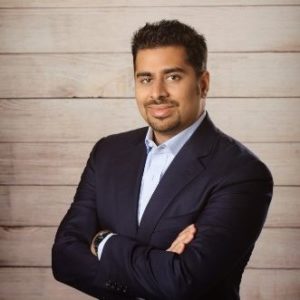 Abuzar Anaswala joined the global investment manager in September as a vice-president and focuses on sourcing and evaluating traditional and complex secondaries opportunities, according to HarbourVest’s website. Anaswala joined from steel distributor SB International where he was a director working on mergers and acquisitions, corporate finance, and portfolio management.

Prior to SB International, he spent almost seven years at Paul Capital where he focused on private equity secondaries and hedge fund side pocket deals in North America, western Europe, China, and India, according to his LinkedIn.

HarbourVest has 30 professionals in its secondaries team, including at least three who joined its Boston headquarters as associates in July, according to its website.