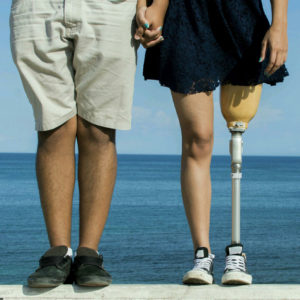 CalPERS invested with both of Health Evolution Partners’ funds, a fund of funds and a growth fund, in 2007 and 2008, respectively, according to PEI data. CalPERS began looking for a buyer for its stake in the $500 million growth fund, in which it was the sole investor, in the middle of last year.

Landmark Partners was another bidder for the Health Evolution Partners Growth Fund.

While HarbourVest ended up buying the majority of CalPERS’ shares, unnamed co-investors were reportedly also part of the deal.

“My partners and I are delighted to have the backing of world class investors like Harbourvest and their partners,” said Brailer in an email to Secondaries Investor’s sister title Private Health Investor. “We look forward to working with them to build successful health care middle market companies and to take the Health Evolution Partners franchise to new levels.”

The Health Evolution Partners Growth Fund had a net internal rate of return of 2.7 and an investment multiple of 1.1x as of 30 September 2014, according to CalPERS.

HarborVest had not responded to a request for comment on the deal by press time.