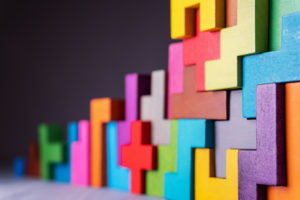 The investment firm is backing a process that involves moving some of the assets held in Bridgepoint Europe IV into a separate vehicle, according to three sources familiar with the matter.

It is understood that Hamilton Lane is co-investing in the deal.

The size of the deal is unclear. One of the sources said it involves more than €1 billion in net asset value, while another said the figure is under €1 billion.

The transaction is being priced at par to NAV based on a 30 June valuation date, two of the sources said.

The deal has almost closed, according to one of the sources.

Secondaries Investor reported in June that Bridgepoint, one of the UK’s biggest private equity firms, was working with advisor Moelis on the process.

Bridgepoint IV holds eight assets and one partially exited asset including Cambridge Education Group, a specialist provider of foundation programmes and English language training; Dr Gerard, a Polish biscuit maker; and Hobbycraft, a UK out-of-town art and craft retailer, according to an investment document for the fund presented to the Nebraska Investment Council in March last year.

It is unclear which assets were moved into the separate vehicle.

Bridgepoint, HarbourVest and Moelis declined to comment. Hamilton Lane did not return a request for comment by press time.