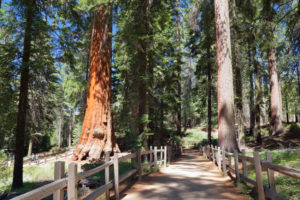 Hamilton Lane, a Philadelphia-based alternative investment manager, is in market with its largest dedicated secondaries fund, according to a presentation made to the Fresno County Employees’ Retirement Association.

The firm is seeking $1.25 billion for Hamilton Lane Secondary Opportunity Fund IV and has $91 million in pending commitments, according to an October presentation document. UK regulatory filings show the fund was registered on 6 August.

Hamilton Lane Secondary Opportunity Fund III had a net internal rate of return (IRR) of 28.6 percent as of 31 December, according to a performance report by the Public Employee Retirement System of Idaho, also an investor in the fund. The 10-year net IRR for the firm’s secondary performance was 12 percent, according to the presentation to the Fresno County Employees’ Retirement Association.

Founded in 1991, Hamilton Lane has over 235 staff in offices spanning the US, Europe, Asia, Latin America and the Middle East. The firm had more than $233 billion in assets under management and supervision as of 31 June, according to its website.