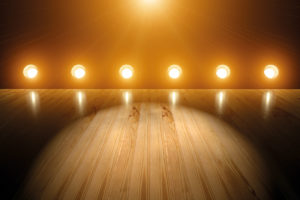 The secondaries market is shedding light on the true value of private equity funds, according to Hamilton Lane‘s head of EMEA.

Speaking at a seminar in London, Jim Strang said the secondaries market has mitigated the limitations of internal rate of return as a performance metric, and that this is closing the gap between general partners’ self-reported performance figures and the true attractiveness of their funds.

“You can see what price people will actually pay for assets in a much more transparent way,” he said. “The top 20 funds in Europe you can almost look at like a stockbroker. There’s a bid and ask spread for these things, which there never used to be in the past.”

The way IRR is calculated can place undue weight on distributions that come early in a fund’s cycle. This allows funds with strong early distributions to build up impressive rates of return which don’t necessarily reflect the performance of a fund over its life.

Kishore Kansal, managing partner at intermediary PEFOX, wrote in a June investor note that the increased prevalence of secondaries buyers becoming sellers was not indicative of the top of the market but a natural step in the move towards a two-way pricing system.

“We have worked with a secondary buyer who sold a large-cap buyout interest in 2017. They have now repurchased it through a secondary process and intend to sell it again in the next 12 months. This is driving a higher IRR at arguably a lower level of risk, as the holding periods of investments are shorter,” he wrote.