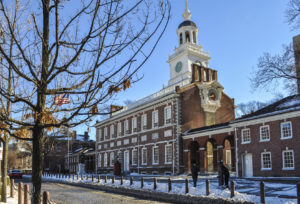 Hamilton Lane has held a $573 million close on its latest secondaries fund, which is seeking $1.25 billion.

The vehicle is the successor to Hamilton Lane Secondary Opportunity Fund III, which closed on $900 million in September 2013. The firm’s secondaries strategy involves targeting high-quality fund managers and small fund or portfolio purchases at attractive prices, according to its website.

The 10-year net internal rate of return for the firm’s secondaries performance was 12 percent, according to a presentation given by Hamilton Lane in 2016.

Founded in 1991, Philadelphia-based Hamilton Lane had $40 billion in discretionary assets under management as of 30 September. It employs more than 285 staff in 12 global offices.