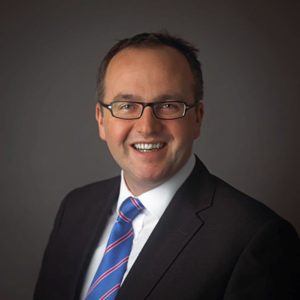 Hamilton Lane, the Philadelphia-based alternative investment management firm, has appointed Jim Strang to head up its London office, a newly created position at the firm.

His appointment reflects the growth in Hamilton Lane’s UK business, a spokesperson said. Its London office is now the firm’s second largest, with 17 employees.

Strang has been a managing director at the firm since 2011 based in London, and is also head of Europe and a board director at Multiasistencia, a Spanish business process outsourcing company, according to his LinkedIn page.

Prior to joining Hamilton Lane he was a director and head of fund investment at Dunedin Capital Partners where he worked for three years and a senior consultant at Bain & Company, according to LinkedIn.

Hamilton Lane’s non-US clients represent almost 40 percent of its business, the firm said in a statement. The firm has 235 employees and offices throughout the US, Europe, Asia, Latin America and the Middle East, the statement said.

The firm has more than $233 billion in assets under management and supervision.