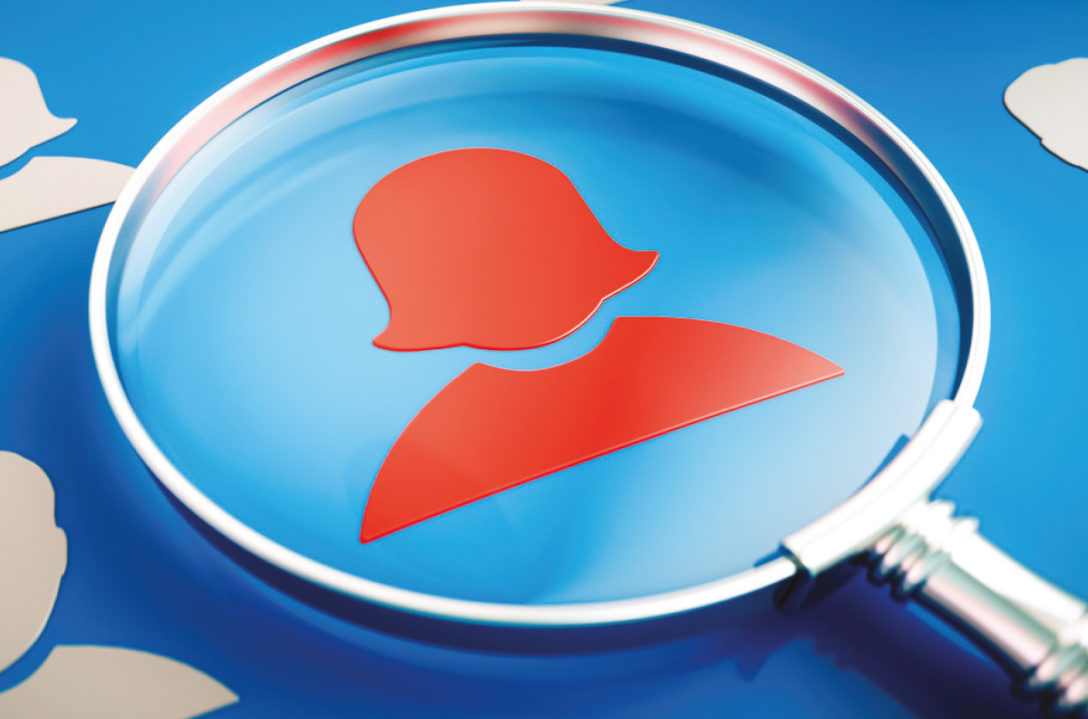 It is hard to think of an area of alternatives that has grown as quickly as the secondaries market. On one hand, it means more investment opportunities and more potential for generating carry and fees. On the other, it is an eternal struggle to find enough people with the skills to do the work.

The pivot away from the purchase of limited partnership stakes towards GP-led deals has added to this. In the space of a few years, the array of skills required on the buy- and sell-side has become far deeper and broader.

“Historically, there was a view that a fund of funds investor could move to be a secondaries investor… because if you were doing LP interests, the need to understand underlying asset values wasn’t as acute,” Simon Nixon, managing director at recruitment firm Carpenter Farraday, tells Private Equity International.

“Now… the ability to do the financial analysis and diligence at an asset level comes to the fore.”

Several mid-level professionals PEI spoke to note that the volume of calls from recruiters has increased appreciably. Large buyside entrants, such as TPG and Brookfield, are making people think carefully about how they are compensated and question whether they might be better off elsewhere.While at a junior level firms can bring people in from the M&A world and train them up, this is more difficult in mid-level positions where people are expected to hit the ground running. Competition in this space is fierce and secondaries professionals are becoming increasingly aware of their market value.

“We are caught in that little sweet spot,” says one New York-based secondaries principal. “The last time a crisis happened returns were really good; everyone who moved to deploy money made money and now it’s happening again. You have a chance to move to fresh pools of capital that are really large and if the same pattern repeats, you have the chance to take a bigger slice of an even bigger pie.”

According to one New York-based advisory managing director, far more is now expected of an advisor. A lack of resources means advisors have to prioritise GP-led mandates with the highest chance of succeeding, pushing aside a world of trickier, but potentially lucrative deals.

“In the past, if a HarbourVest or AlpInvest took hold of a deal they would recommend certain transaction options,” he says.

“Now a lot of that is done on the advisory side. Not only do you need to know everything about the deal you are bringing but everything else that is out there. Where are terms trending and what are the sticking points for buyers?”

The increasing complexity of the secondaries market should make it attractive to a wider pool of candidates, particularly those from direct investing backgrounds. In most instances, an executive will be able to do a greater volume and range of deals working for a secondaries fund than for a buyout fund, Nixon says. It is just a question of getting that message across: “Because of the legacy of secondary investing, most people think of LP investing, which some find a little dry.”