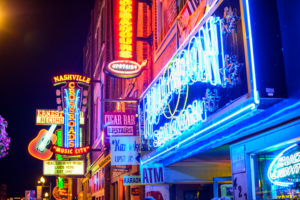 Greenspring Associates has closed its seventh venture capital fund of funds, Greenspring Global Partners VII, with $450 million, according to a statement from the firm.

The firm launched that fund in April with a target of $399.5 million, according to PEI’s Research and Analytics division.

“It’s an interesting time to be investing in venture,” said Jim Lim, Managing General Partner at Greenspring Associates.”We believe the size of today’s market opportunities is much greater than it has ever been before.”

VC investment totalled $16.3 billion in 1,070 deals in the third quarter of 2015, marking the seventh consecutive quarter of more than $10 billion of venture capital invested in a single quarter, according to the MoneyTree Report from PricewaterhouseCoopers and the National Venture Capital Association.

Greenspring closed Greenspring Global Partners VI in April 2014 on $268.7 million. Investors in that fund also included Austin Firefighters’ Relief and Retirement System. The fund had an internal rate of return of 2.9 percent as of 31 May, according to an investment summary from Rollins College, another LP in the fund.

Secondaries Investor reported at the beginning of September that Greenspring is planning to launch its second secondaries fund toward the end of the year.

Greenspring was founded in 2000 and currently manages more than $3.6 billion in assets across multiple VC investment strategies.