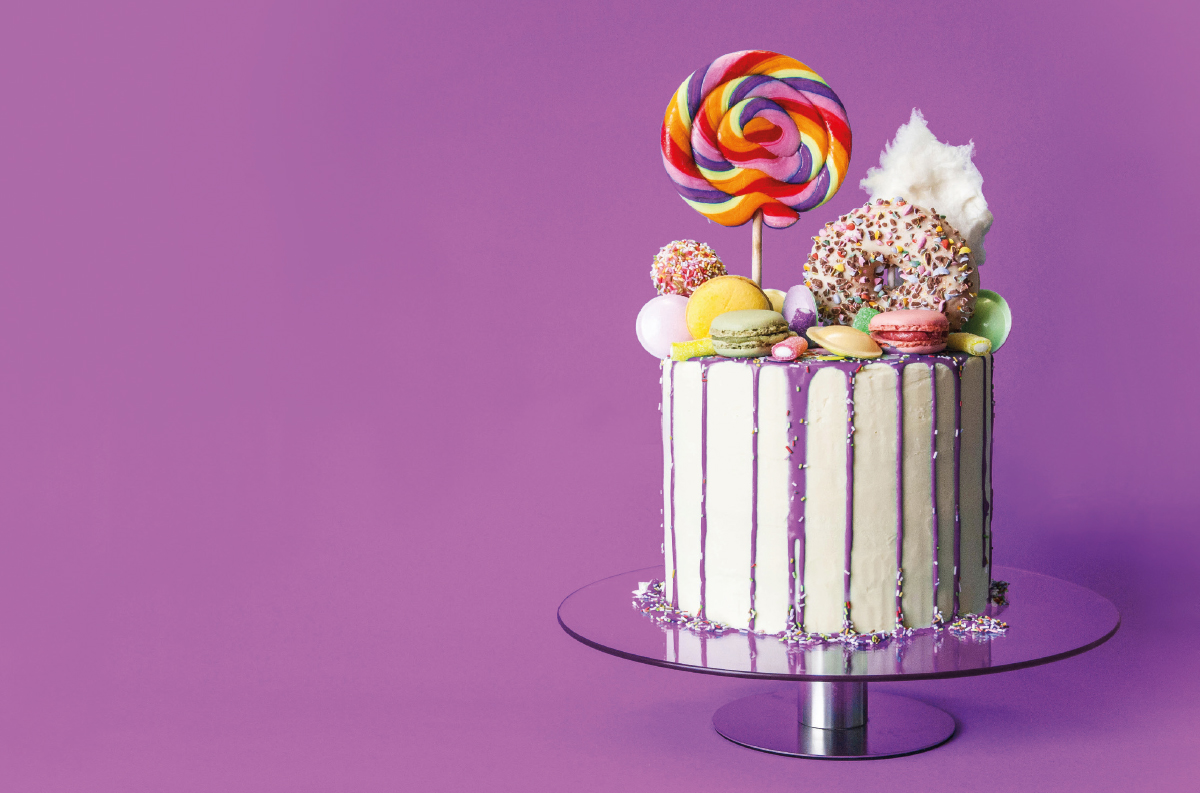 “This isn’t sustainable; we deserve a holiday,” said a senior London-based secondaries advisor back in November, only half in jest. After a brief respite over Christmas, it feels as if the dealmaking machine has clicked back into top gear.

Since the coronavirus-enforced shutdown ended in late August, the secondaries market has exploded with GP-led deals. According to research by investment bank Evercore, this second-half spike means complex secondaries transactions accounted for 50 percent of all market activity during 2020 – equivalent to around $30 billion. This is the first time they have reached parity with traditional LP portfolio sales.

Most of the GP-led deals completed since the onset of the covid crisis are centred around a few assets or a single company. At a time when it is difficult to accurately value companies, buyers are less willing to take on the diversified market exposure of a portfolio. Successful GP-led deals have also tended to involve strong-performing assets managed by high-quality general partners.

Buyers who were frozen out during the lockdown feel the urge, or the pressure, to deploy and the pandemic has shrunk the universe of safe assets. In the words of one New York-based law firm partner, “there’s money stacked up like planes landing at Newark” to back top-quartile deals.

Goldman popped up on another hugely popular single-asset process, joining Neuberger Berman and Coller Capital as co-leads on a deal centred around Chicago-headquartered wealth advisor Hightower Advisors. The business was lifted out of Thomas H Lee Partners’ 2015-vintage Fund VII as part of a process worth up to $800 million.In September, sister title Buyouts noted that the process to move Clearlake Capital portfolio company Ivanti out of three separate funds into a continuation vehicle was probably the “fastest ever”, taking 45 days to complete. The $1.25 billion deal was led by Goldman Sachs, Intermediate Capital Group and Landmark Partners.

Inevitably in such a market, terms and pricing will suit the seller – in this case, the general partner carrying out the process. Documents are becoming more seller friendly with few reps and warranties, limiting the buyer’s ability to seek redress if the reality of an asset proves at odds with the packaging.

Buyers are also being discouraged from doing too much due diligence, while being firmly reminded there are other willing suitors in the waiting room. “Sponsors are saying, ‘Trust us, we know the assets, we’re aligned economically so you’re getting comfort,’” says the law firm partner. “‘We’ll tell you a bit about the asset but we’re not giving you all access. You can ask us questions, which we will evade.’”

Sponsors are also starting to take some cash off the table, which in previous years would have been seen as detrimental to alignment and a potential dealbreaker. “Gone are the days when buyers would say, ‘100 percent has to be rolled into the continuation fund,’” says Sunaina Sinha, managing partner at secondaries advisor Cebile Capital, adding that 50-70 percent was now the new normal.

There is also much more horse trading around the economics of continuation funds, with the traditional 20 percent profit share over a hurdle of 8 percent coming up for debate. According to one senior New York-based fund manager who carefully tracks the terms of deals in market (not necessarily completed), the average threshold for triggering carry on a single-asset deal has come down since the reopening of the market in August.

Growing numbers of single-asset deals contain super carry, a profit share that goes well beyond the typical 20 percent. And while typically that was a 25 percent share on hitting a 25 percent hurdle, the hurdle has come down to 23 percent. The terms on multi-asset processes can be “even more draconian”, the portfolio manager adds.

For sponsors, there has never been a better time to consider a GP-led process. They can hold onto top-performing assets, reset the clock on fees and maybe crystalise some carry. Several market participants express the belief that it is the sponsors driving the GP-friendly terms, even more so than secondaries advisors and law firms.

LPs are also benefiting from current market dynamics. Fierce competition allows sponsors and advisors to drive a high exit price for those that want liquidity. According to one principal with a multi-asset manager, most are ok with the GP being able to hold onto the asset through a secondaries deal as long as they get fair value for their holdings and the opportunity to reinvest on the same terms as new investors.

“Companies are typically being taken out at two- or three times cost,” says one principal from a multi-asset manager. “No LP is going to object to selling something at 3x cost [through a GP-led deal] when you could be selling it at 3.03x [through an M&A process].”

Secondaries buyers accept the reality of the situation, if grudgingly in some cases. They are carefully tweaking their models, offering a slightly lower acquisition price to counter the potentially increased fee burden proposed by the sponsors. While one buy-side source describes super-carry as “offensive”, others are more sanguine, arguing that if all parties are sufficiently aligned, all will benefit from the level of outperformance necessary to trigger that top hurdle.

“There are loads of deals in market but not all of them will get done,” says a London-based managing director with a focus on GP-led deals, adding that while sponsors are venturing out with a list of demands, the final proposal often looks very different.

It is unclear whether terms will stay as favourable as they have been. According to Evercore senior managing director Nigel Dawn, much depends on the situational dynamics being just right – a hard thing to predict. Most market participants agree that Evercore has accounted for the largest proportion of GP-led deals in market over the past six months, advising on the Clearlake and TH Lee deals, as well as substantial processes for Summit Partners, Audax Partners and CapVest.

“How much of their own money is the GP willing to put behind the opportunity? They will know the companies better than any buyer will ever know them and it’s a strong signal of how much they believe in the opportunity.”

Stabilising valuations will speed the return of the LP portfolio market in 2021, giving buyers a bigger universe in which to operate. Some LPs in secondaries funds are also beginning to push back against GP-led deals, according to a London-based advisor, believing that the buyers are straying from their goal of providing diversification or that they are trampling on the toes of co-investment and direct investment platforms.

This is a key driver behind the growing number of secondaries firms raising vehicles dedicated to GP-led deals. In late January, Blackstone announced it was to raise such a vehicle, alongside its flagship Strategic Partners funds, as did Portfolio Advisors late last year. Neuberger Berman and LGT Capital Partners were among the early adopters of this approach.

While covid-19 could be a catalyst of GP-led dealflow, as managers use the technology to deal with assets whose exit horizons have been set back, some fear it could make it harder to get deals done at scale.

In restructurings that closed during 2020, 73 percent of LPs sold to the incoming secondaries buyer, Evercore notes. According to one senior secondaries advisor, this figure tailed off later in the year as growing numbers of LPs, envisaging a prolonged period of uncertainty, decided to roll into the continuation vehicle instead.

“If you have a first-quartile GP and first-quartile assets, the LP liquidity election of those deals, which has historically been 70-80 percent, has been more like 40-60 percent,” the advisor says. “It’s not impacting the Collers and AlpInvests of this world, but it is severely reducing the commitments of mid-tier-or-lower investors that are looking to participate in a syndicate.”

If the percentage of LPs that elect to sell drops even more, it could cause problems for even the big firms.

For now, at least, the secondaries market is more seller-friendly than ever, allowing sponsors to push terms that surprise even some seasoned pros. GPs should seize the day while they still can.