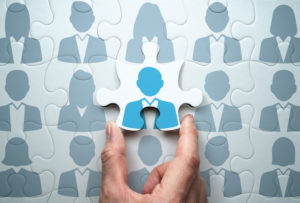 Glendower Capital has promoted four of its investment professionals, including a Secondaries Investor Young Gun.

The London-headquartered secondaries firm promoted Rikesh Mohandoss to managing director, Elena Smirnova and Devrup Banerjee to principal and Alexander Przewozniak to vice-president, according to a statement obtained by Secondaries Investor.

“We are delighted to recognise their contributions with these well-earned promotions,” said Glendower chief executive and managing partner Carlo Pirzio-Biroli. “These individuals have made tremendous contributions to the firm and ultimately for our investors, and we look forward to their development in the future.”

Mohandoss appeared in the Young Guns of Secondaries class of 2016 and was noted for his expertise in the technology, media and telecommunications sectors. Based in New York, he originally joined Deutsche Bank in 2009.

Smirnova, Banerjee and Przewozniak are all London-based.

Glendower is investing its $2.7 billion Secondary Opportunities Fund IV, which is one of the largest vehicles ever raised by a spin-out manager, according to Secondaries Investor data. The firm had spun out of Deutsche Bank in 2017.

The firm manages $5.7 billion in commitments to secondaries, according to the statement.