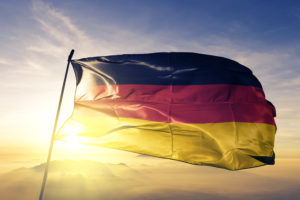 The German government is acting to increase liquidity in the European venture capital market, according to the co-chief executive of the German state development bank’s private equity arm.

Speaking on a panel at the IPEM conference in Cannes on Wednesday, KfW Capital‘s Jörg Goschin said the group and the government were working together to create a secondaries market for limited partnership stakes.

“Once you’re an LP in a German or European VC fund, you’re tied in for 10 years – you’re invested longer than the average lifetime of a German marriage,” he said. “We have to increase liquidity in order to enable LPs to get out and re-invest their capital in other opportunities.”

KfW also wants to make investment easier on a company level, he added.

“In Germany, you have to go to a public notary if you want to invest in a startup that’s a GmbH [limited liability company].”

Speaking to Secondaries Investor on the sidelines of the conference, Goschin said the project was in the early stages. Initial steps include making it easier for LPs to sell stakes to other LPs in the same fund and engaging groups such as the European Investment Fund to convince them to release more data.

A lack of access to data on funds and their performance has been a major obstacle so far, he said.

“In Europe we’re lagging behind because there’s no transparency, no buyers. If someone wants to sell they don’t know who they should address.”