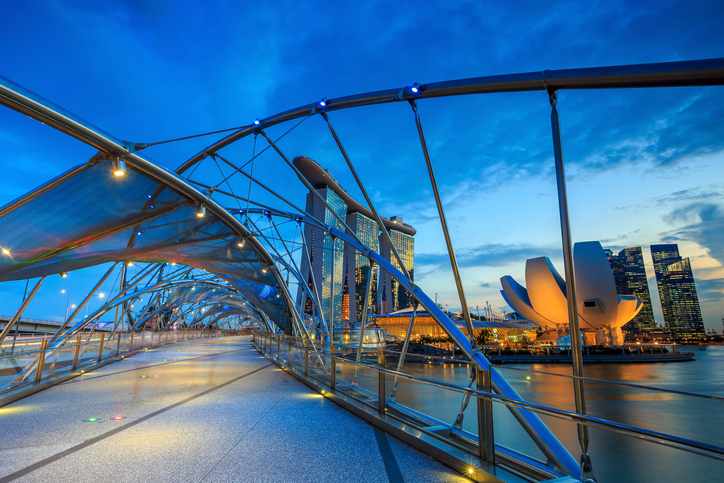 Xen, a Singaporean fundraising start-up, has been selected to raise capital for a GP-led secondaries transaction in Asia.

The platform has been tasked with connecting the general partner to potential investors for a deal valued at $100 million, chief executive Katrina Cokeng told Secondaries Investor. The transaction involves shares in an Asian unicorn (a start-up valued at $1 billion or above).

Cokeng declined to disclose the identity of the GP and its advisor.

The transaction marks Xen’s debut foray into secondaries. The platform has previously raised primary fund commitments for two private equity funds, two venture capital funds and one portfolio of hedge funds. It is expected to reach $100 million of total commitments this month.

“We see many GPs now being interested to do GP-led secondaries because it’s taking longer and longer for their portfolio companies to exit and they need to show [distributed to paid-in] in order to raise the next fund,” Cokeng said.

Cokeng added that the majority of Xen’s capital was provided by Chinese, South Korean and South-East Asian investors, with family offices accounting for around 80 percent of its allocations to date. It is also developing a secondaries trading marketplace to provide liquidity for investors.

Asian secondaries accounted for 10 percent of stakes that sold on the secondaries market by number in the first half of last year, according to advisor Greenhill.

Malaysia’s Navis Capital Partners was running a secondaries process last year to help raise its latest flagship Asian buyout fund, Secondaries Investor reported in October. Limited partners in the Kuala Lumpur-headquartered firm’s 2013-vintage Navis Asia Fund VII were given the opportunity to sell their stakes or continue in the fund.