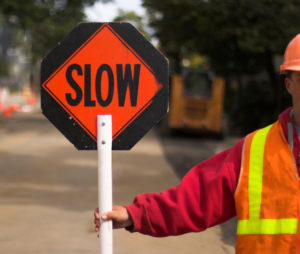 The pace of secondaries funds’ final closes slowed down in the first quarter compared to the same period a year ago, with five funds raising $1.3 billion, according to research by PEI’s Research and Analytics division.

However, the trend was already being reversed at the beginning of the second quarter with New York-based Lexington Partners announcing it had closed the second largest secondaries fund ever raised.

In April, the firm held a final close on its eighth secondaries fund, Lexington Capital Partners VIII, with $10.1 billion, surpassing its $10 billion hard-cap.

“Secondaries are very much a niche market with a number of very small funds and a few elephants,” said Kelly DePonte, managing director with placement advisory firm Probitas Partners. “When those elephants have a large close, the quarterly numbers or even the annual fundraising totals can vary tremendously.”