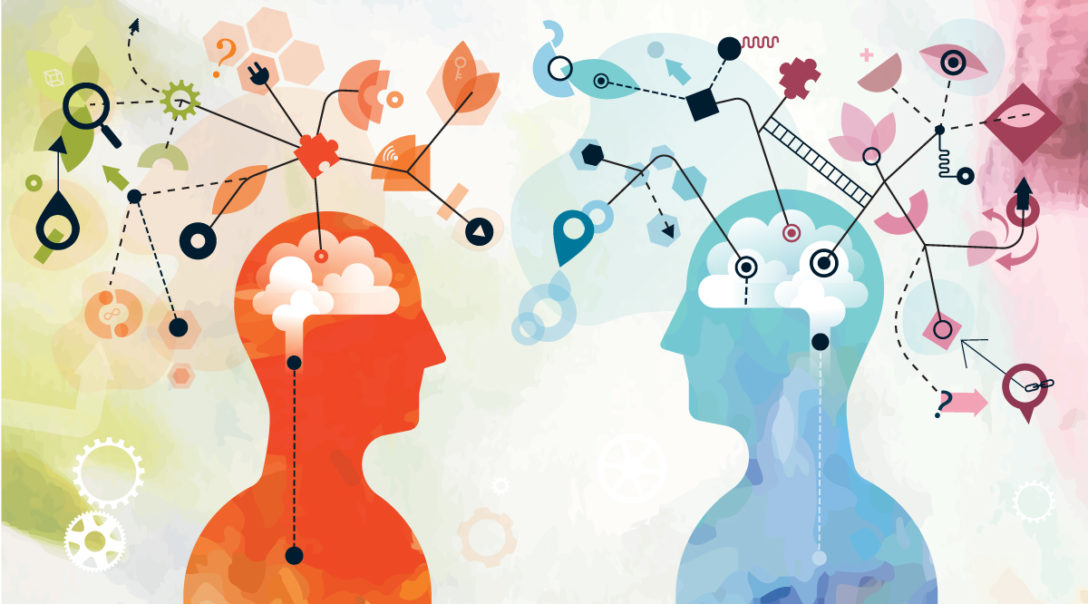 When deals finally got done, it was at a dizzying pace

In the words of one lawyer, the second quarter was characterised by market participants “feverishly Zoom calling each other to confirm that nothing was in fact happening.” When activity did start, the pace was rapid, particularly on single-asset deals centred around pandemic-resistant assets. One firm noted that the average period from launch to signing dropped by up to four weeks, as buyers rushed to take advantage of a temporary drop-off in net asset values. For one New York-headquartered law firm, the fastest time from launch to signing was just two weeks.

The advisory survey points to increased differentiation among advisors. One advisor connected to an investment bank advised on secondaries deals worth $5.78 billion in 2020, nearly two thirds of which were single-asset processes. Another London-headquartered boutique advisor worked on $667 million of debt financings in addition to several GP-led deals. The advisory market saw several new entrants in 2020, including Guggenheim Partners, Jefferies and Rothschild & Co. The increased competition suggests this trend will continue.

Once the second quarter crisis hit, many buyers tried to reprice deals or just walked away, unwilling to pay market-topping prices based on reference dates that were quarters old. One New York-based firm had as many as 10 deals fall over or become delayed during 2020, several of which were worth more than $1 billion. These deals coming back to market, combined with more dry powder from new entrants on the buy-side, will ensure a full pipeline during 2021. Market volatility also sped the adoption of novel tools in 2020 such a W&I insurance, which gives GPs and LPs more protection against potential liabilities related to GP-led deals.

There was $7.8 billion of preferred equity deal volume in 2020, up 109 percent on the year before, as GPs sought more capital to make follow-on investments, according to data from Evercore. The results of the advisory survey bear this out. Most respondents did work on preferred equity deals in 2020 across the spectrum of size and geography. At one end was a Europe-focused GP-led specialist that arranged a €3.4 million tranche, and at the other, a boutique investment bank that brokered $1.8 billion of deals. Still, several respondents agreed that the conversion rate from discussions about preferred equity into actual deals remained low.

Look out for full, non-anonymised surveys in the coming weeks.