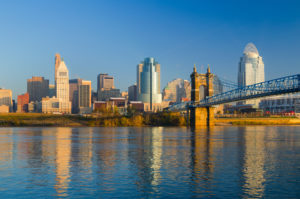 Timber Bay Partners, a secondaries firm formed by executives from Fort Washington Capital Partners Group, has held the first close on its debut secondaries fund on just under half the target.

The Cincinnati-headquartered firm has raised $95 million of a $200 million target for Timber Bay Fund I, according to a filing with the US Securities and Exchange Commission. The fund launched in November.

No placement agents are listed as working on the fund, the filing shows.

Timber Bay focuses on private equity general partners which have liquidity issues, according to its website. The firm was founded in 2016 by Fort Washington’s former head of secondaries Joe Woods and his former colleague Phil Johnson. Its other employee is Chris Mehlhorn, a vice-president who spent four years at Fort Washington.

Private equity secondaries funds had raised a combined $26.9 billion as of the end of the third quarter, slightly above the $25.1 billion raised by the end of September last year, according to PEI data.

Timber Bay did not return a request for comment.