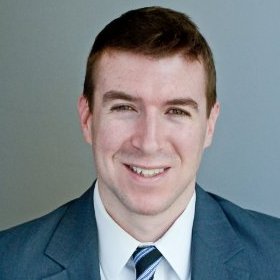 Reciprocal is based in New York and was established earlier this year. The firm works with institutional investors, general partners and advisors, according to its website.

Reciprocal did not return a request for comment, but according to LinkedIn Alfano leads the firm as a managing partner.

Alfano previously spent one year as an executive director at LGT Capital Partners in New York. He also worked as a principal at Coller Capital from 2008 to 2013. He also has experience at Rostam Capital, BancBoston and he began his career in the technology investment banking group at Deutsche.