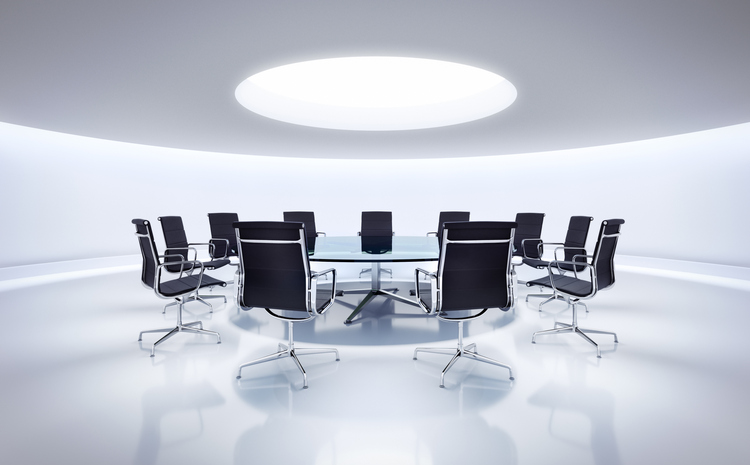 In late-March, six leading industry figures sat down to discuss the state of the secondaries market after a year of unprecedented change. The roundtable discussion – hosted virtually, of course, by affiliate title Private Equity International – discussed everything from the astronomic rise of single-asset deals to GP stakes to the increasingly blurred lines between M&A and secondaries.

Here are four takeaways from the discussion.

Deals have to be tailored to ensure alignment

As the volume of single-asset deals increases, there is a risk that the customisation required to strike the right deal for all parties will fall away. John Rife, a partner with law firm Debevoise & Plimpton, pointed to a deal involving a syndicate of around 30 investors, none of which was a recognisable lead, in which the GP used the same documentation it had agreed for a prior deal.

“I am not really sure that is the best way to be doing these transactions. I don’t think it creates the right alignment tailored to the deal,” he said.

Secondaries, M&A and co-investment are colliding

This more commoditised approach to structuring deals is a particular risk when a single-asset deals is combined with the sale of a partial stake in an M&A process, which has become increasingly common. Such processes act more as a “syndication mechanism” than a pricing mechanism where buyers co-invest at a price determined by the buyout transaction, said Scott Beckelman, managing director and co-head of private capital advisory at Jefferies.

The “incremental layer of GP economics” that the secondaries investor has to bear in these situations can be a dealbreaker, added Tristram Perkins, head of secondaries at Neuberger Berman. “We have struggled on a number of these deals to make the math work for our investors.”

Doing concentrated deals requires detailed diligence “not limited by lawyers, or access to the GP, or deadlines”, says Christiaan van der Kam, head of secondaries at Schroder Adveq. The sheer size of the opportunity set and relative lack of resources has made this more difficult. It has also led to more deals falling over as the parties involved prove less willing to fight past initial problems.

“The challenge is limited bandwidth. It can be difficult to corral everyone’s time and attention because of the exceptional volume of supply,” said David Perdue, partner in the strategic advisory group at PJT Partners.

A secondary market for GP stakes is inevitable

Just over half of the 100 largest managers are understood to have sold a minority stake to a GP stakes fund or institutional investor, and some have already sought liquidity for these positions on the secondaries market.

“We have seen permanent capital providers move into that space, but they too will need liquidity and there are opportunities for the secondaries market there,” said Scott Humber, a partner with Landmark Partners.

Look out for the full roundtable discussion next week.