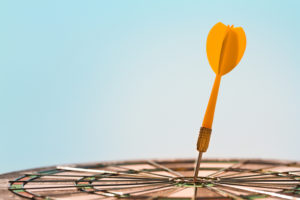 Rothschild Merchant Banking Group‘s secondaries unit has outstripped its last fundraise by more than 120 percent with its latest haul.

Mireille Klitting, managing partner of FASO, said in the statement: “The [GP-led] market continues to grow strongly with the need for ever more sophisticated solutions for complex needs. FASO V is well-positioned to further capitalise on this opportunity due to the depth of our experience gained during more than 16 years in this market.”

FASO V has already signed four GP-led secondaries deals and is 30 percent committed. In October, the group backed the transfer of six growth-stage assets off the balance sheet of Tikehau Capital into a separate vehicle, part of the French asset manager’s strategy to increase its third-party investor base, Secondaries Investor revealed.

The 2016-vintage FASO IV has completed its investment period, making 15 investments and committing 127 percent of its capital, the statement announcing the close of FASO V noted. The fund has distributed over 40 percent to date.

Five Arrows targets GP-led deals, predominantly in the European small and mid-market. It can write tickets of €10 million to €100 million and can commit larger amounts by co-investing with limited partners.

Five Arrows is the second secondaries fund to reach a final close so far in 2020. On Monday, Secondaries Investor reported that niche secondaries specialist Hollyport Capital had closed its seventh fund on its $1 billion hard-cap.