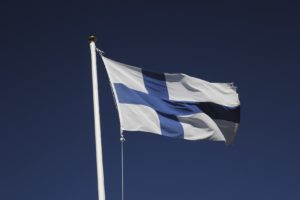 The deal, which was agreed last August, involved the transfer of €1.3 billion worth of assets that cover the liabilities of Suomi’s life insurance portfolio, according to Sami Jormalainen, a senior vice-president at OP.

“OP was the natural partner for the transfer because we have been managing the insurance portfolio for 10 years,” Jormalainen told Secondaries Investor. “[Suomi] had outsourced the customer service and insurance operations to us, and the transfer underpins our growth targets in both wealth management and non-life insurance.”

The deal is the second stage of Suomi’s disposal of its assets. The firm had launched an “in-depth change process” in response its poor performance in 2002 and began winding down its operations around 2005, citing a decrease in solvency capital due to a continued fall in its share price, according to its website.

OP and Suomi are now in talks over the transfer of Suomi’s remaining individual pension insurance portfolio, worth around €3.2 billion, and a plan for the deal will be presented to shareholders in the spring, according to a statement.

As of 30 June, Suomi allocated 3 percent of its portfolio to alternative investments, including private equity funds, and 3 percent to indirect real estate holdings.

A spokesman for Suomi confirmed the firm had transferred the 11 fund stakes to OP.

Some of the funds included in the deal are: