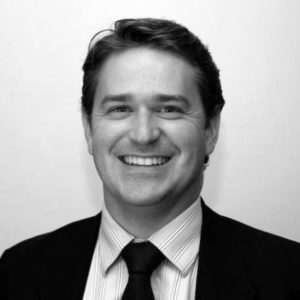 However, in three years secondaries could make up 20 percent of FF&P’s clients’ portfolios. In 2015, the firm plans to secure one or two more secondaries fund commitments, Clarke-Jervoise explained.

Most of the secondaries funds FF&P commits to focus on direct secondaries investments, because these funds often promise strong cashflow early on in the investment period.

FF&P focuses on asset management, corporate finance and wealth planning.It is in the process of merging with London-based multi-family office StoneHage, which will allow the firm to represent 250 families and manage more than $43 billion of assets.