Secondaries Investor
Home News & Analysis Ex-Greenhill MDs on why they joined Jefferies and what’s in store for... 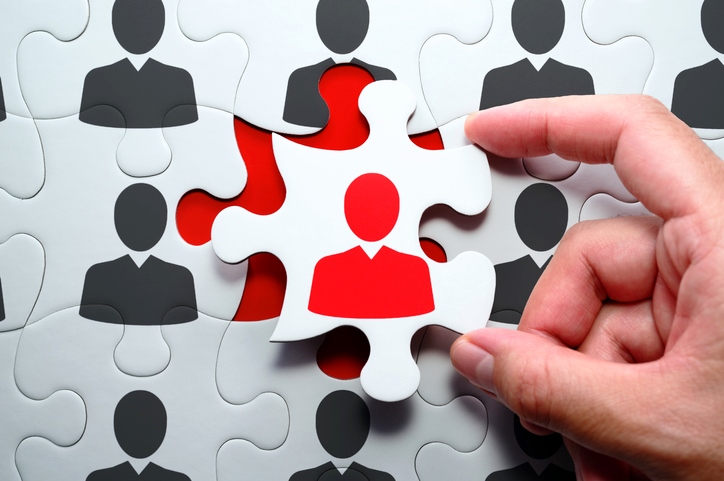 We caught up with the former three to get the lowdown on their immediate plans and how they see the LP and GP-led markets evolving.

Why did you decide to leave Greenhill and what attracted you to Jefferies?

Scott Beckelman: In the early days when Cogent [Partners] was founded, it was the ultimate independent boutique business. These were client channels and relationships that really weren’t served by investment banks at the time, and it made sense to build it from scratch.

Today, with how this market has grown, the increasing array of client types and transaction types, I view it as the ultimate platform business. What really attracted us to Jefferies and Jefferies to us was the fact that they built their investment banking business around serving sponsors.

This move is being made purely to upgrade the platform and to enable us to do bigger and better things given the breadth of the organisation.

Brenlen Jinkens: For me, what jumped off the page was the senior level investment in really scoping the strategy and scoping our potential involvement. From the beginning of our discussions, we were speaking to the heads of investment banking at the time, who report directly to the CEO and president. There was very senior level sponsorship and understanding of why they wanted to do this and how a business like this could fit into and be integrated with their existing business lines and operations.

What also impressed us is that the organisation is super flat. It doesn’t take tonnes of committees or tonnes of time to agree things. They really see this as a separate line of service. This is a separate business reporting directly to the head of investment banking. That kind of senior sponsorship is very attractive when you need resources and time and effort to build a new business.

What are your immediate plans at Jefferies?

SB: [We have] 20 professionals across four offices, three in the US – Dallas, San Francisco and New York – and London.

At Greenhill and our predecessor Cogent [Partners], a lot of the headline transactions we did were very large LP portfolios. We did over 30 sponsor-led transactions as well, and sales of direct co-investments. The team that we have today [are] pioneers in the secondary market.

We cannot be more excited to find a platform and partner in Jefferies. There’s the banking side of the business, which is about half the business and has over 1,000 bankers. There’s a leading sponsor coverage team – 14 partners or MDs that are focused across seven offices, purely focused on sponsor coverage. They manage relationships with over 500 sponsors. It’s also a very diverse sponsor coverage platform where there’s multiple products and touchpoints. It’s not simply M&A, it’s also leveraged finance, restructuring, private capital fundraising and a whole range of services.

What’s next for the LP secondaries market? Will LPs one day be able to sell their fund stake via an app?

SB: We expect a large rebound in LP volumes over the next couple of years. There were obviously a number of headwinds that constrained that market last year.

Generally speaking, we’re at a point where liquidity is starting to slow – distributions are slowing, calls are increasing. A lot of investors over the last year were forced to really re-underwrite their entire existing portfolio. The result of that has been certain funds, holdings or sectors being deemed none-core that have been transformed by the events of covid-19, or that are even going to be impacted [by] the US presidential elections. We expect this period of change to prompt additional LPs moving to market in a meaningful way this year and beyond.

Todd Miller: The biggest change is one that has been on the horizon for a long time, which is: does the GP market start to cannibalise part of the LP market? We have started to see that. LP are being offered natural liquidity, via the GPs.

I do think the market is a little bit more efficient. There’s broad acceptance of being able to reallocate your portfolio quickly. Think about some of the team changes when a new CIO comes in or a new head of private equity, they can reshape the portfolio quickly. The market has become more efficient, but I’m not sure yet that there’s a technology that’s going to allow people to click [to sell a fund stake].

How about the GP-led side? How will this market evolve?

SB: On the sponsor side, this was originally a tool that perhaps sponsors were using for underperforming funds or assets and a way to help attract additional capital. Today, it is being used for trophy assets to allow sponsors to extend their duration, to capitalise on new growth and opportunity.

GPs today are focused on finding good investments and focus on what they know best. We also think it’s a bridge for smaller sponsors or growth equity players to maintain control of some assets that have experienced explosive growth as an alternative to recapping those or passing the keys to a larger sponsor. We’re in the early innings of this market.

What’s the single biggest risk to the growth of the single-asset market?

TM: Even though there’s tremendous amount of capital that’s been raised, you do have concentration risk for some of these funds. The biggest risk is additional means of capital. Today, you have buyers who are willing to put $200 million-$300 million dollars into a deal. When you start talking about the size of some of these transactions, you’ve got to bring in additional sources of capital. Today, traditional LPs, the pensions, are putting money into some of these deals. We need these potential buyers or sources of capital to continue coming to that market for it to continue to flourish.