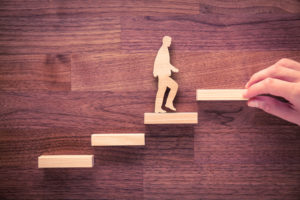 Evercore has promoted four of its secondaries professionals, including a Secondaries Investor Young Gun from the Class of 2017.

New York-based Ryan Rohloff was promoted to managing director, according to a source familiar with the matter. Rohloff joined the investment bank’s private capital advisory unit from Park Hill in 2017, as Secondaries Investor reported. Deals he has worked on during his career include GP-led processes on Lee Equity Partners’ and Enhanced Equity Partners’ funds.

Three other professionals were promoted to vice-president: Alexander Longden and Nicholas Gleize in London and Jim Tilson in New York.

Evercore has just under 50 secondaries professionals working across its private capital advisory unit, according to the spokesman.

The firm worked on the second-highest amount of deal volume in 2018, according to Secondaries Investor‘s most recent advisory tally published last April. It worked on 71 deals worth $13.1 billion, compared with $10.1 billion in 2017.