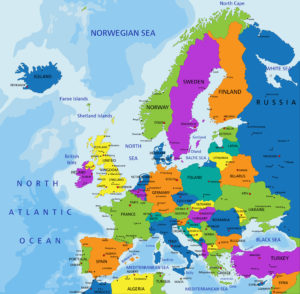 Only 13 percent of investors in Europe said they plan to focus most of their attention on investing in secondaries funds next year, according to a recent survey conducted by placement advisory firm Probitas Partners.

In its Private Equity Institutional Investor Trends for 2016 Survey released on Tuesday, Probitas asked firms which sectors they plan to focus most of their attention on in 2016. It grouped respondents in three categories: Europe; Asia, Australia and Middle East; and US and Canada. Respondents could pick no more than seven of the 26 suggested sectors.

The top pick from all three groups was US mid-market buyouts, but interest in secondaries funds differed depending on the regions.

For example, the number of investors who have sold or are considering selling positions in the secondaries market rose to an all-time high of 40 percent, up from 31 percent in last year’s survey. About half of North American respondents plan to be active in selling funds.