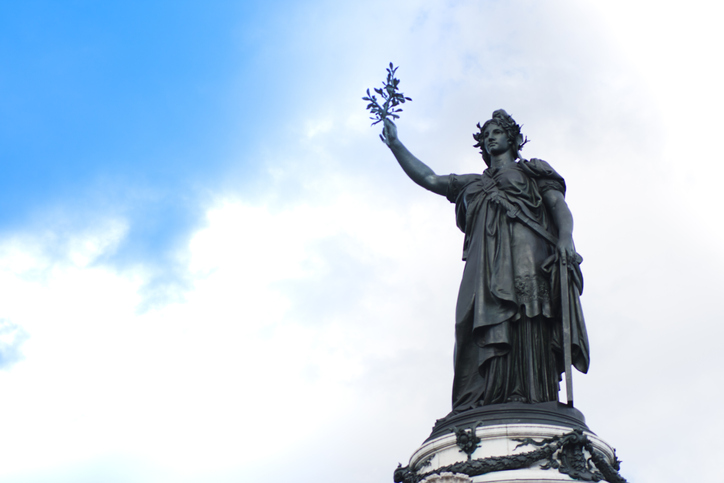 In the centre of the Place de la République in Paris stands the statue of Marianne, the personification of France’s post-revolutionary guiding principles of liberté, égalité, fraternité – liberty, equality and fraternity. Turn from this statue and take a short walk west along the Boulevard St Denis and you’ll arrive at the offices of Bpifrance, the state-backed investment bank set up in 2013 by the then president François Hollande to finance French companies and foster business.

It’s here that the concept of égalité has been taken to a new level. At the end of the summer Bpifrance said it had moved a 5 percent slice of its private equity assets into a fund named Bpifrance Entreprises 1 and was inviting members of the public to buy exposure to it. All you need is a spare €5,000 and to be a tax resident of France – no minimum net worth or qualified investor status is required. The vehicle contains exposure to around 1,500 companies, most of which are French, held in around 145 funds and managed by about 80 GPs.

What’s innovative about the structure is that pricing was set by secondaries buyers, which are understood to have paid a double-digit discount to net asset value calculated last year. Bpifrance then offered a mirrored version of the same assets to retail buyers (importantly, with a maximum of €75,000 per individual), meaning investors are coming in at an immediate discount to last year’s NAV.

“It’s purely in the spirit of sharing, of giving access to private equity assets to the French,” says Mathieu Dréan, managing partner at Triago, which advised on the deal.

Bpifrance joins a growing list of state institutions keen to help ‘mom and pop’ investors gain direct access to private equity, and the secondaries market has a role to play. Singaporean state investor Temasek has executed at least three securitisations of private equity fund portfolios where the bonds were offered to Singaporean citizens – a sign the transactions were not just about liquidity and de-risking, but carried a civic duty element. That its last two securitisations have involved actively acquiring stakes on the secondaries market to include in the collateralised fund obligation is further evidence of the secondaries market’s utility in these exercises.

The latest body to address retail exposure to private equity is of course the US Department of Labor, which in June issued guidance allowing certain Employee Retirement Income Security Act pension plan managers to invest in some private funds. Pantheon and Partners Group, the two private markets firms that sought guidance from the department in 2017 over whether defined contribution plans could invest in certain private equity products without violating ERISA laws, have over the years developed private equity strategies that can accommodate defined contribution plans in markets including the US, UK and Australia. It’s no coincidence that they are both firms with expertise in liquidity offerings.

For Bpifrance, the offering is open for investors until September next year. And if this first vehicle goes well, we understand the institution could launch additional vehicles, thereby further broadening retail access to private equity with the aid of the secondaries market.