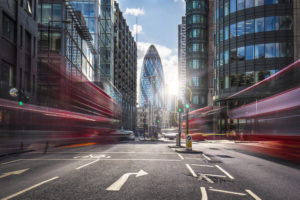 Dan Nolan joins the firm as a director of secondaries market advisory, having spent four years as senior broker, alternative investments, at Tullett’s London office, according to his LinkedIn page.

In May he moved to Tullett’s New York office to help lead its North American secondaries effort, as Secondaries Investor reported.

Duff & Phelps’s London secondaries team is led by Richard Olson. The firm has offered a secondaries advisory service since June 2016 and is aiming to offer the service across North America, Europe and Asia.

In March the firm hired Trevor Blake from secondaries firm PEI Funds as a senior associate in the New York office.

At the end of last year Duff & Phelps was acquired by private equity firm Permira Advisers for $1.75 billion. The takeover will lead to no change in management or strategy, a spokesman for Permira told sister publication pfm at the time.