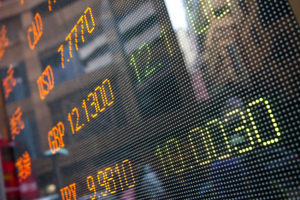 Venture capital firm Draper Esprit is applying to list on the London Stock Exchange’s AIM exchange, and to have a secondary listing on the Irish Stock Exchange’s Enterprise Securities market, according to regulatory filings made on 1 December.

Draper Esprit intends to float before the end of next week with a valuation of around £120 million ($182 million; €166 million) valuation, Secondaries Investor understands.

The firm has five funds, including one secondaries fund, Encore Ventures I, which makes VC secondaries investments, according to PEI’s Research and Analytics division. The firm intends to use proceeds from the initial public offering to buy out investors from one of its funds.

In June, the firm rebranded to Draper Esprit from DFJ Esprit, as part of American venture capital investor Tim Draper’s plans to increase investments with the firm in Europe. Draper founded Draper Fisher Jurvetson in 1985, and Draper Esprit is part of the Draper Venture Network, an organisation of 16 independent venture funds operating on four continents, according to the firm’s website.