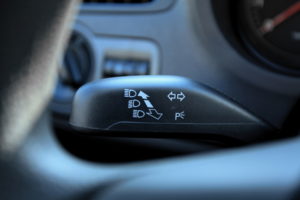 Smaller institutional investors are increasingly using debt to buy stakes on the secondaries market, and this trend is set to continue into the new year, according to investment bank Investec.

Buyers such as small family offices, pension plans and endowments are becoming more sophisticated in using leverage for acquisition financing to remain competitive against larger buyers, typically borrowing up to 30 percent of the net asset value (NAV) of a portfolio to finance a purchase, according to Gregg Kantor, who structures debt financing deals for private equity funds at Investec.

“That wasn’t really an option to them at the beginning of this year as no one was really lending to the wider investor community,” Kantor told Secondaries Investor, adding that banks were only really lending to funds of funds and secondaries funds. “That wider LP market was being ignored by the banks because it’s far less defined. It’s a bit more of a grey space for a bank.”

Kantor noted that using debt to finance an acquisition on the secondaries market can help such small secondaries buyers differentiate themselves from the pack amid increased competition.

For example, Investec is currently working on a deal involving a family office that wants to use financing to purchase a portfolio on the secondaries market that is too big to complete with equity only, he said.

Just under half of the respondents in an August survey by Setter Capital said they believed the use of debt by buyers had increased significantly in the first half of 2015, and market participants believe the use of leverage is set to increase in 2016.